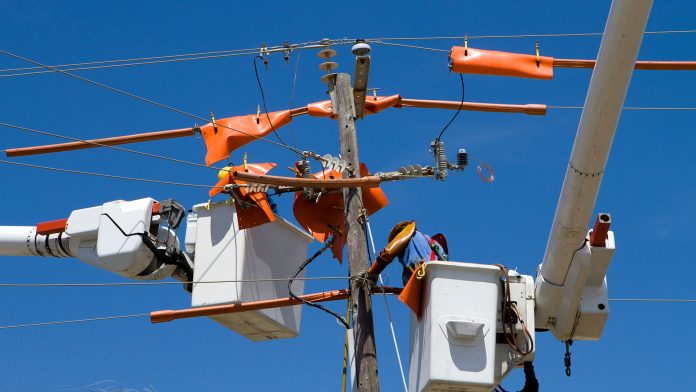 Missouri’s families, households, seniors, small businesses, and manufacturers are seeing decreasing reliability with increasing costs of electricity, while missing out on the tremendous economic benefits of a smarter, more integrated grid that could optimize clean energy resources, guard against cyber threats, and restore power in the event of a storm or outage.