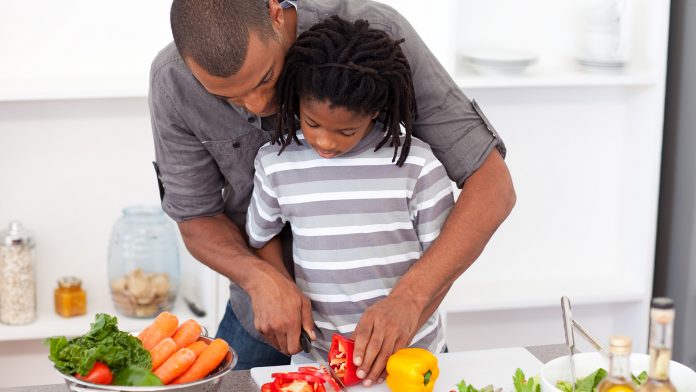 In response to President Trump’s first State of the Union, CEA President David Holt highlighted some of the positive economic benefits families and communities have seen as a result of embracing American energy independence.

“In his first year, President Trump has helped American families and the overall economy by prioritizing energy development and eliminating costly regulatory overlap and redundancy,” said Consumer Energy Alliance President David Holt. “These efforts by the Trump administration have already generated an impressive increase in jobs and economic growth, all while helping to reduce household energy costs and expanding our status as a global leader in emission reductions.”