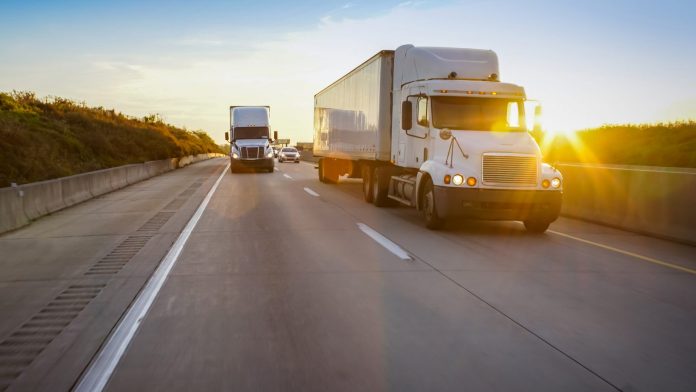 Washington, D.C. – In a new report released today by Consumer Energy Alliance (CEA), the organization warns policymakers that recent geopolitical turmoil and global oil price instability could negatively affect U.S. consumers and one of the largest energy-consuming industries in the United States, the transportation sector. Geopolitical events continue to directly affect global energy markets and will continue to do so in the U.S. if oil is transported into the country from foreign nations.

The chief mitigating factor helping U.S. families is the on-going U.S. Energy Revolution and the impact it has on helping to maintain lower prices for U.S. consumers.

While fluctuations in global energy markets are part of the problem, CEA believes that policymakers should continue to consider American energy resources as the solution. Currently, the United States has large amounts of oil and natural gas resources on federal lands onshore and offshore, as well as technologically feasible renewable energy solutions. These resources can be developed safely, efficiently and responsibly, with great care taken to protect the environment.

“This report highlights the often-overlooked fact that oil and natural gas provide the majority of energy used in the transportation sector, and when the price of oil rises due to external factors like supply disruptions and geopolitical events, that means the price of transportation fuels also rises,” CEA President David Holt said. “While the United States has been undergoing an energy revolution over the last decade, keeping prices much lower than they would otherwise be, it is still importing a fair amount of crude oil and petroleum products from other nations – making it reliant on imported oil to ensure American consumers and businesses meet their transportation needs.”

Holt added, “Americans have witnessed this firsthand during this summer’s hot vacation months, with the cost to fill up pinching not only consumers’ wallets at the pump but also in the air as airlines adjust for the rising cost of jet fuel through higher airfare. For most of these families, reducing the amount they spend on gasoline is not an option. All too often, this usually means choosing between filling up on gasoline for work and other day-to-day commutes or paying for household essentials, such as groceries or rent.”

“Everyone from working mothers trying to pay their bills to small retailers who spend a large percentage of their revenue on fuel costs must have a stake in making sure we meet our energy needs, and it needs to be a top priority for our policymakers to ensure we do,” Holt continued. “Any policy that helps directly expand U.S. energy development and provides environmental protection is good for American families and businesses. By continuing to support sensible energy policies that responsibly utilize our abundant and affordable domestic energy resources, we can provide further relief to American families and businesses.”