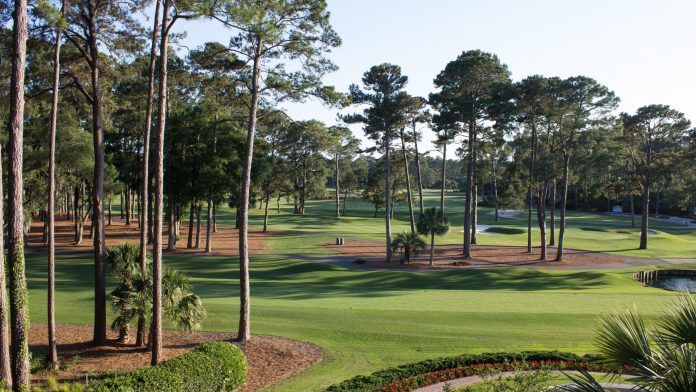 There is a growing myth that must be put to rest: Americans can’t protect the environment we love while also producing the energy we need. The reality is we can — and have been — safely and responsibly for decades.

Just like any industry that has evolved, through common sense regulations and American ingenuity, our petroleum engineers have found ways to minimize risk and business units in charge of production account for social and environmental impacts through due diligence before and during drilling operations – even improving the environment after they’re done. That’s right, what is being pitched as a false choice about offshore (and onshore) drilling by extreme environmentalists it’s actually a win-win for the environment, coastal states, and even eco-systems just off our shores.

It’s a fact that energy companies are required to adhere to hundreds of environmental rules and regulations when drilling for oil and natural gas off our coasts. On top of existing environmental cornerstone laws like the Clean Air, Clean Water, Marine Mammal Protection and countless other laws most people haven’t heard of, the United States government continually institutes new safeguards to protect the environment and citizens even further.

A glance at the extensive list of rules on Regulations.gov – a U.S. government website that enables the public to review and submit comments – should put any doubts about any loopholes to rest. And with more than 1.3 million attorneys in America, we can all sleep tight knowing there are plenty of legal watchdogs to keep the industry in check.

And if you’re still not convinced, like any process where permitting, regulations and safety are concerned – these process checks and inspections continue during the duration of the project to ensure that at any time, all rules are being followed during these specific milestones.

The good news actually gets better from here.

In addition to these protections, drilling offshore can actually improve the environment. According to the National Research Council, natural oil seepage accounts for more than half of the oil pollutants in the ocean. Naturally seeping oil also pushes methane gas through ocean waters which can create oil slicks on the water’s surface, and eventually escape into the atmosphere which can negatively harm marine populations. So – drilling for, and capturing that oil and natural gas, reduces the pressure of oil reservoirs underground, which greatly reduces the amount of hydrocarbon seepage – and the number of pollutants in the ocean and atmosphere.

Another often overlooked fact is that offshore oil and natural gas rig platforms assist in growing artificial reefs. With natural reefs on the decline, platforms provide dwindling, but vibrant colonies for all kinds of marine life. And if you think this is ultra-right, drill-baby-drill conservative spin, please take a look at what the New York Times has to say about the environmental and marine benefits of offshore drilling platforms.

Scientists theorize that increased drilling operations could continue to benefit aquatic and atmospheric conditions. That may seem counterintuitive, but believe it or not, the oil industry is more helpful to the environment than many have been led to believe.

But with 94 percent of our nation’s federal offshore acreage, including the entire Atlantic Outer Continental shelf off limits, we have only dipped our toe in the water in terms of what’s possible. A report from Calash Americas estimates North Carolina could see nearly 56,000 new jobs, $3.5 billion in annual spending and $4 billion to the state annually. South Carolina could nab 34,000 new jobs and $2.5 billion annual and the benefits continue down the coast to Georgia and Florida, too.

Furthermore, studying offshore energy development will give policymakers and producers stronger data about the vast potential that sits off our shores. Aside from the environmental and economic benefits, decreasing our reliance on imported foreign oil also makes us safer at home. And as international trade wars continually loom, we’ll need all we can make here in the U.S.

Our country has never been in the business of making things less safe, and we certainly won’t be starting with offshore drilling.  The mere thought that we can bounce a cell phone signal off a satellite miles into outer space and have it land perfectly (and clearly) on the other side of the world (for free via an apps like Facebook, Skype and WhatsApp) but we can’t produce oil and natural gas in an environmentally safe way, without devastating the ocean’s ecosystem, is sort of insulting to some of America’s best and brightest minds if you think about it.