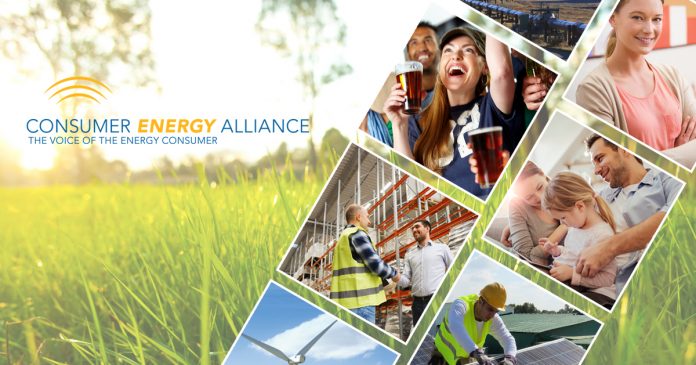 From one Texas community that looks to use only solar panels, to the growth of natural gas in the U.S., here’s our top five news stories this week.

The U.S. Energy Department revealed that wind power has become the most popular form of renewable energy in 16 states, which is up from 7 states only 10 years earlier. These states include Texas, Pennsylvania and Colorado.

Solar power has also become more popular. The Energy Department says 7 states report that it is the most popular form or renewable energy, which is up from no states just a decade earlier.

Becoming less popular is hydroelectric power, which was the most popular form of renewable energy in 28 states, but is down to only 9 states a decade later. 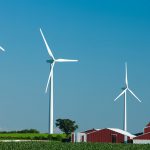 A home builder in Plano, Texas is starting a community of 22 houses that will use only solar power, resulting in homes that will effectively be energy free.

The company is The New Modern Home, and its president and CEO, Jimmy Tanghongs is its first customer. He is living in a prototype, which is a 4-bedroom, 3,600 square-foot home with 40 solar panels. During July, which had more than a few 100-degree days, the house actually generated an energy credit of $27. 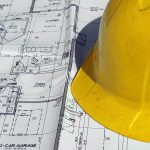 California Governor Jerry Brown signed into law a bill that will require America’s largest state to use 100% renewable energy by the year 2045.

Senate Bill 100 was introduced two years ago, but it only became law this week. At the same time, Governor Brown issued an executive order that requires California — by the same date — to remove as much carbon emissions that it emits. While the legislation does not detail exactly how the state will achieve its goals, it is believed that a wide array of clean energy projects in the state will launch because of it. 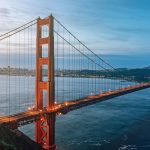 According to a risk management consulting firm in Norway, natural gas will become the largest source of U.S. energy this year, replacing oil. 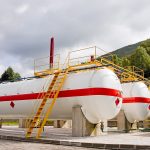 In a new study released by the University of Cambridge, scientists say they have discovered a technique that one day could lead to unlimited renewable energy.

The new technique is called “semi-artificial photosynthesis,” and it uses both technology and an algae-based enzyme called Hydrogenase to split water into oxygen and hydrogen, with the latter being used for energy. Katarzyna Sokól, who is one of the authors of the study, believes the technique will result in dramatic improvements in renewable energy production. 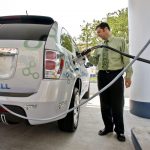