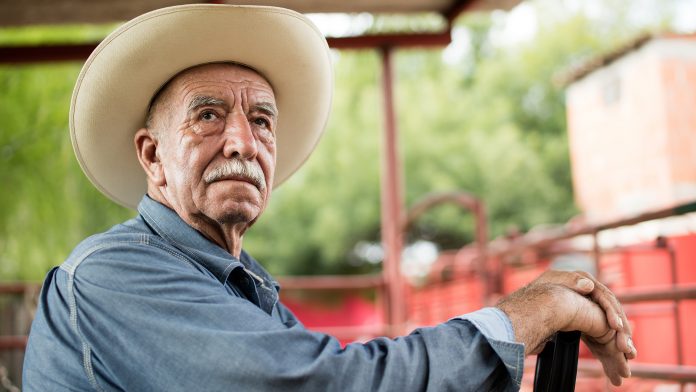 If you search online for the top paying jobs in New Mexico, you’ll be lead to several lists that primarily include only doctors, surgeons and dentists.

Right now, as unemployment in New Mexico continues to hover around 5% and the average salary statewide is roughly $45,674, it’s nice to know there are options for high paying jobs – a lot of them coming from the energy industry. But aside from the CEO, what kind of jobs are there and can anyone besides the boss make good money? If so, how?

Every New Mexican who lives within fifty miles of the now-legendary Permian Basin should take note. In September 2018, the Bureau of Land Management, the government agency responsible for overseeing America’s public lands, held an oil and gas lease sale where companies could bid on energy-producing acreage in the state. The results blew everyone away. A little over $1B in sales were made, shattering the record for all U.S. lease sales.

Aside from the future jobs, this will bring, half of the money received in these auctions goes into the state reserves where the land resides. That’s right, these lease sales just helped bring money to New Mexico with the revenue from this auction totaling roughly 8% of the state’s entire budget.

It’s more than just the typical jobs you consider when you think of energy development. It takes all sorts of people with varying skill-sets to make up an industry, but some skill-sets can have more opportunities than others. The energy industry is no different, but what’s unusual is the number of high-paying jobs that don’t require a college degree.

Business Insider recently ranked the Top 40 highest-paying jobs that don’t require a bachelor’s degree and roughly 27% are related to the energy industry. Here’s a quick rundown of energy-related professions and what they pay on average:

#27 Gas plant operators. They distribute or process gas for utility companies and others by controlling compressors to maintain specified pressures on main pipelines. Median annual wage: $67,580.

#40 Boilermakers. They assemble, install, and repair boilers, closed vats, and other large vessels or containers that hold liquids and gases. Median annual wage: $62,060.

If you read through the whole list, no other industry has this many high-paying job professions that don’t require a college degree. For the roughly 73.6% of New Mexicans with some college or less, according to the Almanac of American Politics 2018, high-paying job prospects are likely very welcome. As New Mexico continues to be a leader in energy development that means the state is about to be flooded with job opportunities, thanks to domestic energy resources.