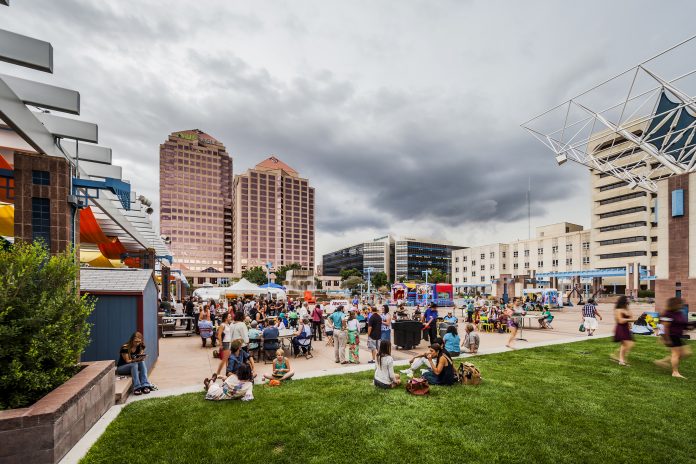 ALBUQUERQUE, N.M. — Thanks to increased production and safer, state-of-the-art technologies – which together have decreased the price of natural gas – New Mexico families and businesses saved more than $3.4 billion between 2006 and 2016, according to a report from Consumer Energy Alliance (CEA).

Per the report, titled “Energy for New Mexico,” residential users saved nearly $1.6 billion and commercial and industrial users saved more than $1.86 billion. The report is being released today at a CEA Affordable Energy Forum at Rio Bravo Brewing Company in Albuquerque.

The analysis details how the national, and local, energy revolution – particularly the one that is now unfolding in the Permian Basin and Four Corners regions – has helped local energy consumers increase disposable income, job growth, and economic investment, plus revitalize communities.

CEA’s analysis also found that New Mexico’s oil and gas industry has a $12.8 billion total economic impact and provides more than 100,000 jobs statewide, employing one in every eight New Mexicans, directly or indirectly. In addition, New Mexico receives about $2 billion annually via severance and property taxes, royalties from production on state and federal lands, and rental income included, the Legislative Finance Committee reports.

Holt added: “With the savings that have occurred in recent years, New Mexico policymakers, regulators and leaders must continue to come together in support of local energy production and infrastructure that will help the state thrive and ensure hardworking families, seniors, households, and small businesses have the low-cost energy they need to reduce expenses, find work and improve their communities.”