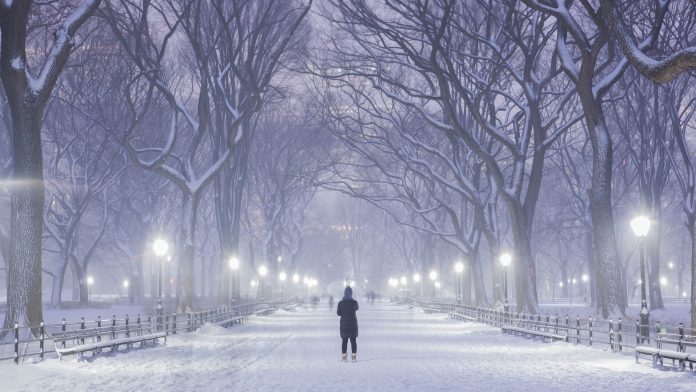 At Consumer Energy Alliance, we have chronicled the political games forcing New York families to pay ever increasing costs for natural gas.  This week, the Second Circuit recognized that politics, not sound policy, was the basis for denying one of the many energy infrastructure projects being stymied in New York.

…In spite of thousands of pages of technical analysis, months of collaboration and compromise and a proven track record of responsible development, New York attempted, without basis in fact, to raise the hurdle for pipeline construction to a level that is not clearly defined and is inconsistent with the standards applied to all other public infrastructure projects.”