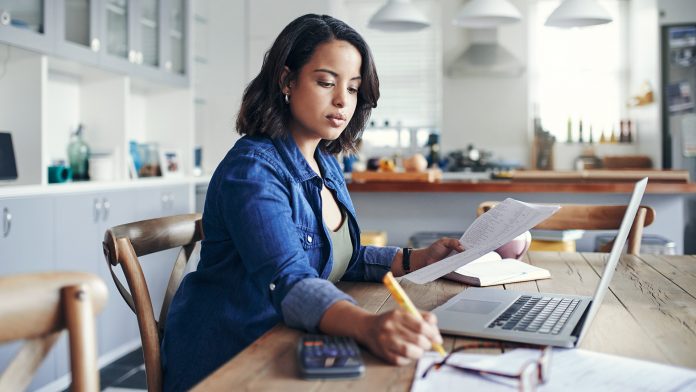 ATLANTA — Thanks to increased energy production and safer, state-of-the-art technologies – which together have decreased the price of natural gas – Georgian families, businesses and farmers collectively saved more than $16 billion between 2006 and 2016, according to a state report by Consumer Energy Alliance (CEA), with calculations developed by Orion Strategies.

The analysis details how the national and local energy revolution has helped Georgia energy consumers increase disposable income, adding to job growth and economic investment while helping to revitalize communities. It also details how Georgia’s lack of availability to local and state resources creates a reliance on energy infrastructure to ensure that affordable energy can be delivered to the state. As a result, it’s critical families, and businesses work with local and state governments to guarantee that current, and future, Georgians can count on domestic energy and a robust pipeline network to deliver energy to their homes and businesses.

“Access to energy supports just about everything we do across Georgia. It fuels our cars and trucks and cools our homes during the hot, humid summer months,” Kevin Doyle, CEA’s Georgia Director, said. “That’s why it’s crucial that Georgians work with local and state governments to guarantee that families and businesses can continue to count on domestic energy and the pipeline networks that deliver it to our homes and businesses. We cannot take it for granted.”

Doyle added: “We should protect our access to reliable, affordable energy resources to preserve our state’s economic well-being. While Georgia’s agriculture industry directly impacts our state, so too does the energy industry, and it’s not only farmers and ranchers. Energy from clean, abundant and affordable natural gas has saved both families and businesses in Georgia almost $16 billion between 2006 and 2016.”