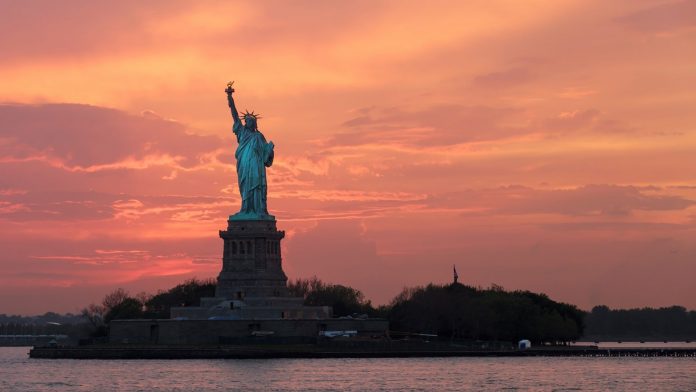 While Upstate New York continues to suffer economically, energy policies spearheaded by Governor Cuomo aren’t helping. From his ban on fracking, to his pledge to make New York carbon-free by 2040, the tale of two states is destined to continue. Daniel Turner discusses the impacts these policies have on New York families in his op-ed, linked below.

But Cuomo ignored the potential for new jobs and banned hydraulic fracking in 2014. He fully-embraced the environmentalist agenda and last month pledged “100 percent” carbon-free energy by 2040, despite similar policies doubling monthly electric bills in other states…Reversing the fracking ban would bring jobs, increased tax revenue, increased land value, and economic opportunity to millions of New Yorkers. 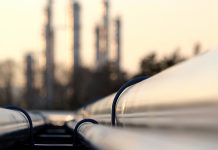 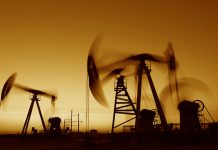