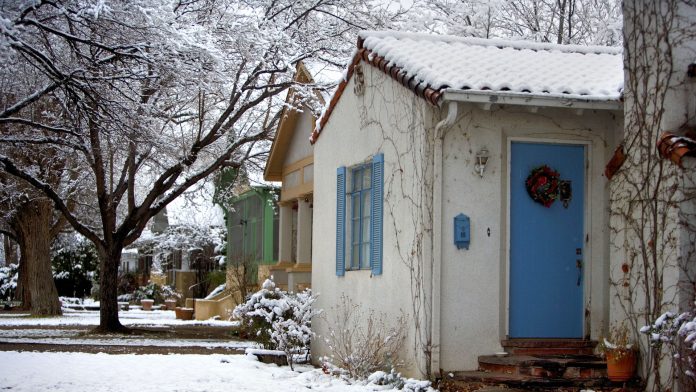 That sounds like a much-needed win for the state’s economy, and it is. But not for everybody.

The problem is, working families in New Mexico are already struggling to pay their bills, and so even though the cost of living may seem lower – it’s not.

Then consider how much people really make in New Mexico, and think again.

What that means is that the average family in New Mexico is struggling to pay an average rent of $803, or their mortgages along with their other bills. In the case of the least fortunate families, they are choosing between paying for basics like food or housing because they only have the money to afford one. That’s an either-or choice no one should have to make.

So housing costs going up may be positive for the overall health of the economy, but not for everyone. There are several reasons why, and one is the supply of houses and apartments available to those who want them. 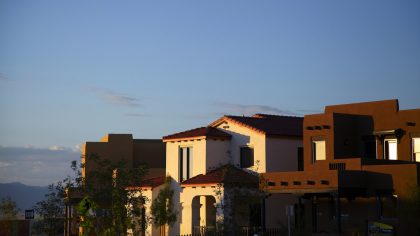 New Mexico’s housing inventory is tight, which means supply is low and prices are correspondingly higher. In Santa Fe alone, there is a shortage of 6,000 apartments and only about a third of that is being built now. Bidding wars are breaking out for homes right near the median home price of $200,000, all of which means families are paying for more for the basics.

We all know what it means to stick to a budget and try to cut costs, so we have what we need and if we are lucky, some of what we want. Unfortunately, not many New Mexicans have enough for what they need.

That’s why it’s important for elected leaders to balance their decision-making so that everyone gets what they need, not just special interest groups. The recent bill passed that commits New Mexico utilities to have all carbon-free sources by 2045 is an excellent example of what can happen when the balance is wrong and the risk that poses to working families.

New Mexico has abundant oil and natural gas resources, which are creating jobs and raising wages during the current boom. Natural gas – a cleaner-burning fuel that has helped reduce carbon emissions 12 percent over the last decade and by as much as 47 percent in the northwest part of the state – isn’t part of New Mexico’s planned carbon-free future.

If California’s experience mandating aggressive changes away from reliable, clean-burning fuels is anything to go by, families in New Mexico can expect higher energy prices sooner rather than later. California’s retail energy prices have doubled over the last 15 years, according to the U.S. Energy Information Administration.

With housing getting more expensive already, there is no reason for New Mexico to turn away from a clean-burning, home-grown resource that can help struggling families afford more for their money. That’s a good conversation to have with your elected leaders – ask them to help more families afford a comfortable life by making smarter energy choices.