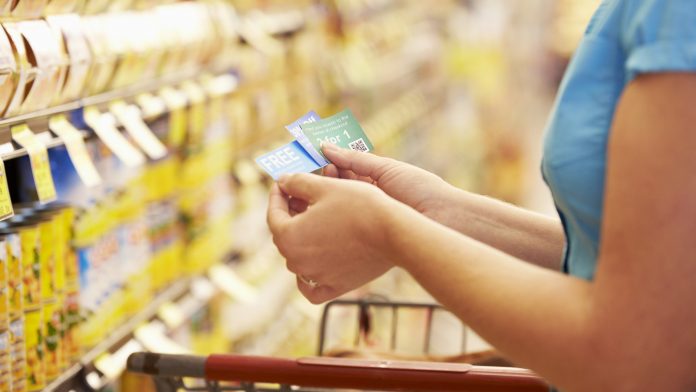 New Mexico’s families have the highest credit card debt in America, according to CreditCards.com.

In fact, the average burden of $8,323 a month in credit card debt would require a family to pay nearly $585 in payment for 17 months to pay that off. The interest cost alone would be around $1,300.

That payment is nearly three-fourths of the average apartment rental of $831 people in New Mexico pay, according to the U.S. Census Bureau’s American Community Survey.

Taken in the context – with New Mexico being the second-poorest state in the union with one in five families living in poverty, it’s easy to see how little margin the state’s citizens have for additional costs.

One in four children in New Mexico live in poverty, and many families make either-or choices about paying for food or rent.  In fact, 61 percent of New Mexico’s hungry families have to choose between paying their utility bill or eating.

For any of those families with credit card debt, you can see how hard it would be for them to make the minimum payment. Even ordinary families have a considerable burden coming from their credit cards, can you imagine the struggle for those living paycheck to paycheck or below the poverty line struggling to make ends meet.

What that equals for many people is a debt trap – making minimum payments while the interest continues to pile up, or worse, falling behind and taking a hit to their credit.

So New Mexico’s families can barely afford what they have to pay for already, and their real income is the second-lowest in the country, according to the Bureau of Economic Analysis.

However, there is a silver lining – the boom coming from New Mexico’s oil and gas industry is improving the state’s economy and creating more jobs for people across the educational spectrum, including those who don’t have a college degree.

This is a real economic benefit for the state. However, it could get taken away if the state’s ambitious plan to make all utilities carbon-free by 2045 goes ahead. The one thing New Mexico’s legislators missed when creating this ambitious plan – the plan would eliminate natural gas, one of New Mexico’s local products, from the mix.

By doing that, customers are going to have to pay for the retirement of coal-fired power plants through bonds. That cost will show up on customers’ bills sooner than 2045. The substitute: natural gas. A fuel that not only could provide the reliable power need to replace the lost coal generation.

Then there is the very real risk that the overall cost of electricity itself will go up, since the newer technologies aren’t as reliable or efficient as natural gas generation. Natural gas has the additional benefit of reducing carbon emissions, and in fact has cut carbon emissions by 12 percent over the last decade.

So why should New Mexico’s families have to pay a higher price for utilities when they have the solution right in their backyard? Unfortunately, that’s because special interest groups are pushing their vision of a cleaner future without considering the cost to real people.

That’s something to tell your friends and elected officials the next time you’re thinking about cutting costs, to pay down your credit card debt or just to keep you and your family’s head above water with all the costs of living.