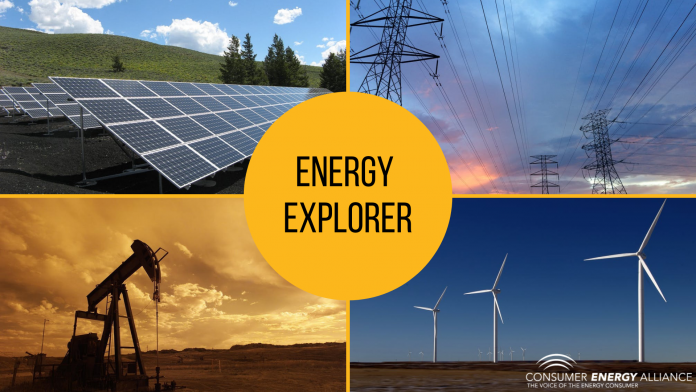 While most people are familiar with nuclear energy, the image that comes to mind is usually a large grey nuclear power plant built in the 1970s. Commercial nuclear energy has been largely stagnant for decades, but new technologies are now beginning to work their way into the market. One of the most important recent developments in nuclear energy is the small modular reactor, or SMR. Here’s what you need to know about SMRs and how their implementation will impact the energy industry and our everyday lives.

Small modular reactors are a type of fission reactor that are significantly smaller than the traditional nuclear reactors you probably think of at a power plant. In basic principle, SMRs operate in much the same way as traditional nuclear reactors but on a smaller scale. Like their larger cousins, SMRs use the heat generated by nuclear fission to convert water into steam, which is then used to turn turbines and generate electricity. A range of advanced technologies can be found in various SMR designs some of which, offer substantial advantages in efficiency compared to more traditional reactors.

A key difference between SMRs and traditional reactors is the way in which they are manufactured. SMRs can be constructed in a central manufacturing facility, then shipped to the location where they will be used, whereas traditional reactors, must be built on location. Though it may seem like a relatively small difference, this aspect of SMRs is a critically important one.

One of the key benefits of SMRs is the fact that they can be manufactured at a factory and then deployed to remote locations. As a result, small modular reactors have the capacity to deliver nuclear power to more rural and sparsely populated areas that have up to now, not been suitable markets. Plants powered by SMRs can be readily scaled to provide as much or as little power as is needed in a given area.

In addition to being suitable for supplying less-populated areas with power, SMRs are significantly cheaper than their larger counterparts. Estimated costs for a 12-unit SMR array at 50 megawatts per unit come in at just $3 billion, compared with $20 billion for a more traditional reactor with the same total output capacity. The cost advantage of SMRs comes from the fact that economies of scale can be leveraged in their production.

Finally, power plants using SMRs can be built much more quickly than plants that use larger, more traditional reactors. Because they are built at a factory and then delivered, SMRs don’t require the long lead and setup times required for normal reactors. As a result, a facility powered by one or more SMRs can be built very quickly, allowing for rapid deployment of new plants wherever they are needed.

By far the most prominent company attempting to bring SMRs to the commercial market is an Oregon-based firm called NuScale. NuScale has not only created an SMR design, but also sought and received the first phase of approval for it from the US Nuclear Regulatory Commission. Though there are several other companies working on competitive designs, NuScale will likely be the first to introduce a commercial SMR.

How Consumers Will Benefit From SMRs

There are several different ways in which consumers can benefit from SMRs as they are implemented in the power grid. Most important is the fact that consumers in areas that have so far not had nuclear energy may be able to access it. SMRs will also bring down the cost of creating new power plants, potentially allowing power companies to charge less for the electricity they generate. SMRs may also be implemented in conjunction with existing power sources in order to make grids more reliable or add to their overall output capacity. As a result, consumers in areas affected by frequent overloads or outages may see the benefits of more regular and convenient electrical delivery. Additionally, nuclear energy as a whole, is a clean burning energy source – currently accounting for 20% of the United States’ electricity generation.