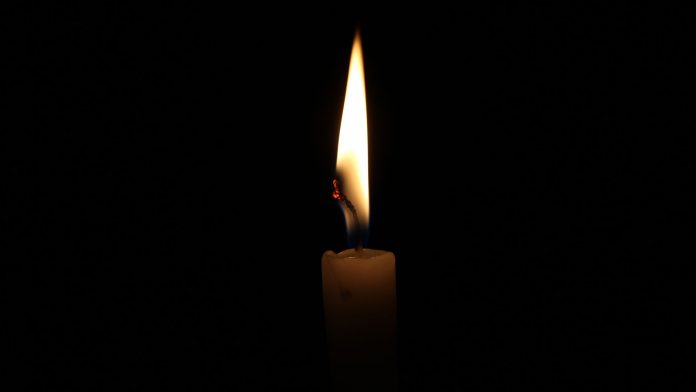 Last week, entire sections of New York City were plagued by a black-out. Broadway musicals held shows in the street, restaurant go-ers ate by candle-light, and others were forced onto their stoops to avoid the heat. While the power eventually came back on, many people are left wondering if something like this could happen again soon. With new policies like being initiated by Governor Cuomo, blackouts like these could happen more often. The Global Warming Policy Forum elaborates here – check it out:

Over the past few years, Cuomo has repeatedly made political decisions that have reduced the reliability of New York’s energy infrastructure…In short, Cuomo is pushing for the biggest changes in New York’s electric grid since Thomas Edison launched the Electric Age on Pearl Street in 1882, and he’s doing so without any understanding of how those changes may affect reliability.