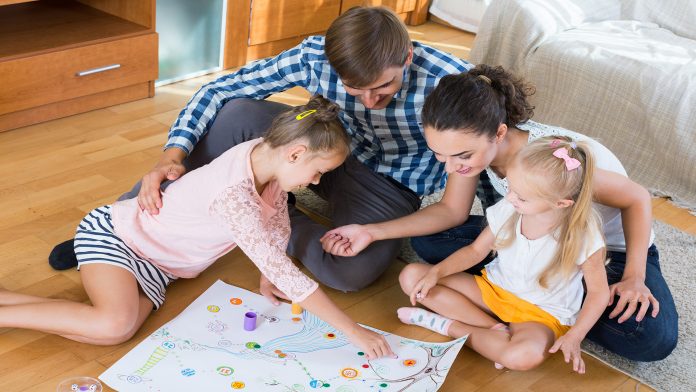 Kudos are deserved for Brunswick County Board of Commissioners for keeping their neutral stance on offshore energy development:

For starters, kudos to Commissioner Mike Forte who, despite false claims of overwhelming opposition to examining the prospects for offshore development, reportedly said he has received just as many emails in favor of offshore drilling as he has received against it. It’s nice to know local leaders remember there are voices to listen to other than those who storm public meetings insisting on energy bans.