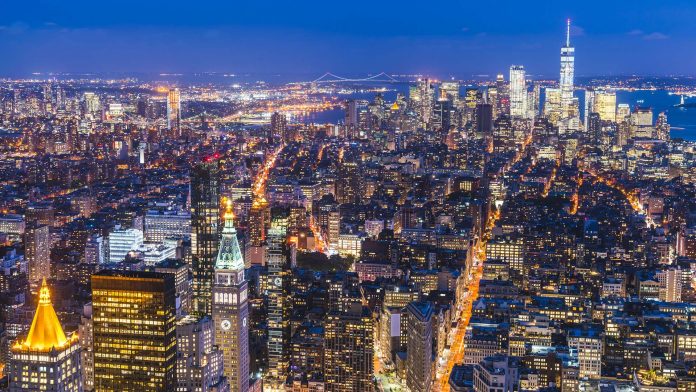 If you want to know what the future of the “Green New Deal” looks like, look no farther than the unfortunate consumers in New York City who can’t get a natural gas connection for their homes and businesses. Natural gas providers including National Grid have been forced to deny new connections to customers because they don’t have enough supply. Why? Because New York regulators have blocked new natural gas pipelines from being built, despite ample proof of demand. And now politicians in New York who cheered against those pipelines are blaming the natural gas providers for “refusing” service. Hard to give service if you can’t get enough supply. Read more at the New York Post:

“No pipelines means no gas. That’s the point. But that infuriates consumers. So pols like Colton point fingers at National Grid for doing what he and his pals . . . demand.

Politicians routinely try to shift blame for the consequences of their actions. But their constituents shouldn’t be fooled. And the Colton-Cuomo crowd should own the problems they’ve caused.”