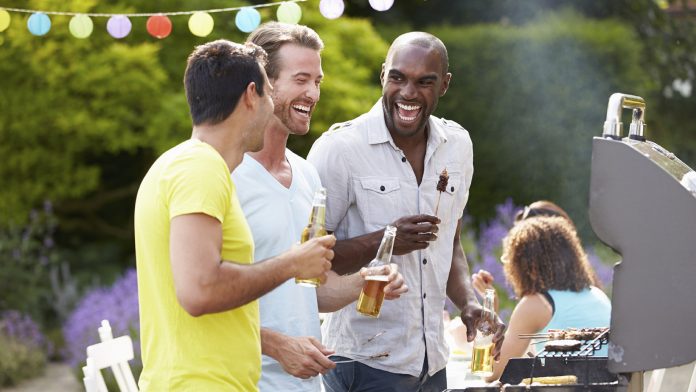 Columbia, SC. — South Carolina families and businesses saved more than $6.4 billion thanks to low-priced natural gas, and another $4.9 billion at the gasoline pump, owing to a combination of increased energy production and strong, safe infrastructure to deliver it, according to a new report from Consumer Energy Alliance (CEA).

The report, “South Carolinians Benefit from Affordable Energy and Pipeline Infrastructure,” found that residential energy users saved more than $1.6 billion while commercial and industrial users saved more than $4.7 billion from natural gas. This is in addition to the $4.9 billion in savings consumers realized filling up their cars and trucks when compared to 2008 gasoline and diesel prices. Considering more than 19.6 million people flocked to Myrtle Beach alone in 2017, reliable access to transportation fuel is essential to counties like Horry, which depend on a majority of those visitors to drive there. Tourism numbers were up, but it wasn’t long ago that county officials were enticing visitors with gas cards to come to the iconic coastal city when gas prices leapt to an unsustainable level.

The analysis details how the state was able to save despite having no significant in-state energy production. These savings are important to South Carolina, which is experiencing both economic and population growth. The state is also crossed by two of the largest interstate pipelines that start in the Gulf Coast and supply much of the region’s fuel, as well as the 25 percent of the state’s households who rely on natural gas for home heating.

CEA’s analysis also found that in 2015, the oil and gas industry contributed almost 67,600 jobs and more than $2.8 billion in wages to the Palmetto State, and more than $5.2 billion to the state’s economy.

“The anti-development policies that a few of our local officials are proposing come as we are reaping the benefits of low-priced energy and gasoline. Don’t forget, just a few weeks ago the situation in Saudi Arabia pushed prices up 5 percent. That little blip forced gas prices up $0.21 across the state,” said CEA South Carolina State Director Katon Dawson. “We have a unique opportunity to not only bring production to our state and increase revenue through royalties, we have the opportunity to generate jobs and increase proprietors’ income, capital for property owners and indirect business taxes. These are opportunities our state can’t afford to lose because of a few loud anti-development groups. It is also important to remember that we can have sensible energy production and continue South Carolina’s leading stewardship of our environment. Those who say we can’t have both are not paying attention or are being disingenuous.”