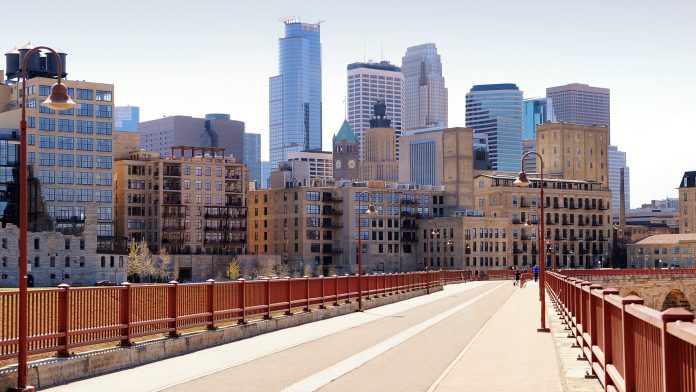 Chris Ventura, Midwest Director of Consumer Energy Alliance warns against Minnesota adopting a German energy policy. The German energy plan, “energywiende” has been dubbed as the “world’s dumbest energy policy,” yet is seen as inspiration for many state policymakers.

“[Germany] … tried to turn its back on natural gas in an effort to aggressively (and without regard to technology) ramp up renewable power output with sky-high subsidies. After all this, the country was then forced to increase coal imports when it couldn’t maintain the reliability of its electricity grid because of the lost nuclear generation.

The upshot: German electricity prices are 45% above the European average, with Germans paying the equivalent of about 33 cents a kilowatt hour for electricity. For comparison, Minnesota’s current residential electric rate is 10.37 cents, or a third of Germany’s.”