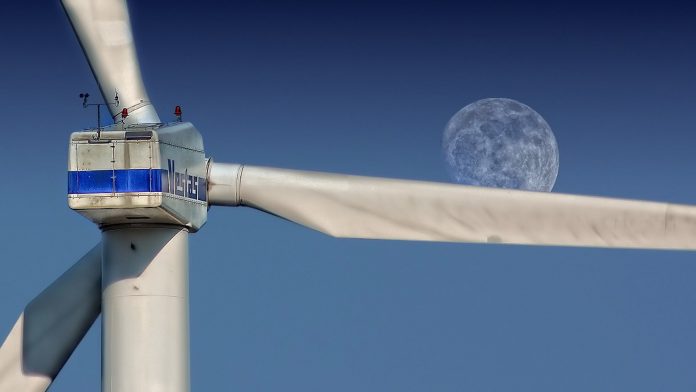 As the 2020 presidential election starts to heat up across battleground states, America’s presidential hopefuls will continue to fiercely compete to capture voters’ opinions and support.

When public opinion polls are constantly being released in presidential election years, it’s important to remember that polling isn’t just used to determine whom voters will cast their ballot for, they’re also used to gauge (or rank) the importance of issues and priorities among voters. From highway transportation and education to national security and immigration reform, each voter prioritizes issues differently and candidates aim to hit what is collectively top of mind.

The first known example of a local opinion poll, sometimes referred to as a straw poll, was conducted by a newspaper in Pennsylvania in 1824, which showed Andrew Jackson leading John Quincy Adams by 335 votes to 169 for the year’s presidential race. In 1916, The Literary Digest embarked on a national survey – partly as a circulation-raising exercise – by mailing out millions of postcards and simply counting the returns. They correctly predicted the victories of the next four U.S. presidents. Later, in 1935, George Gallup would launch the Gallup organization to provide data analytics through polling worldwide – now known as the Gallup poll.

Fast forward to today in a recent poll conducted by Harvard University, which said that nearly 80 percent of Americans pointed to reducing health care and prescription drug costs as their top priorities, regardless of party affiliation.

You don’t have to be a political science professor to know that Democrats and Republicans rarely agree on policy agendas, let alone one issue where 80 percent are in agreement. Even though climate change ranked eleventh in Harvard’s poll, it doesn’t mean the topic will be moved to the backburner – in fact, far from it. Proposals such as the Green New Deal, bans on hydraulic fracturing (a vital technique needed to economically produce America’s oil and gas supplies), and 100 percent renewable energy mandates continue to make headlines, and waves through federal and state legislatures.

While these headlines and proposals may be attention-grabbing, political soundbites should not be confused with solutions.

Regardless of what you believe in, it doesn’t mean our nation shouldn’t strive for smart energy solutions and sound environmental policies. Too often, consumers are presented with false a choice: either affordable energy or a clean environment.

Thankfully, we can have both.

According to the Environmental Protection Agency, since 1970, our economy has steadily grown, and while we’ve traveled, produced, and consumed more energy and added more people – pollutants in our air have dropped by 74 percent. Why? The primary reason is the increased use of clean-burning natural gas.

More than ever, America’s environmental and economic success are aligning.

Still, public opinion polling does influence the actions of both public officials, candidates, and the public. News that cities were considering banning the use of natural gas in new homes, buildings, and businesses has set off a fury of questions and concerns from consumers since the reasons behind the ban seem less relevant than the effects they will have on our bank accounts.

Cities in California, New Jersey, and New York that are looking to ban new natural gas hook-ups are starting to see the price tag. The National Homebuilder’s Association has also said that to remove burner tips from homes, the point where natural gas flows into our homes, could be upwards of $20,000. And, an independent study, released by the California Building Industry Association (CBIA), has indicated that:

There is tremendous merit behind using more wind and solar power to meet our home and commercial business needs, but they alone will not be able to meet all of our needs – nor should they.  Rather, an all-of-the-above approach, blending multiple fuel sources, and utilizing their best attributes is the answer. The critical partnership between these resources is very important, as natural gas helps to empower renewable growth and helps to meet consumer demand during low times of wind and solar production.

Just like our nation, when it comes to energy, diversity is key. Let’s keep it that way by pushing forward with efforts that support balanced energy solutions that allow for the responsible development of all our resources and the affordable energy they provide. Voters and consumers deserve solutions, not political soundbites, especially when it comes to the long term sustainability of our energy future and a cleaner environment.