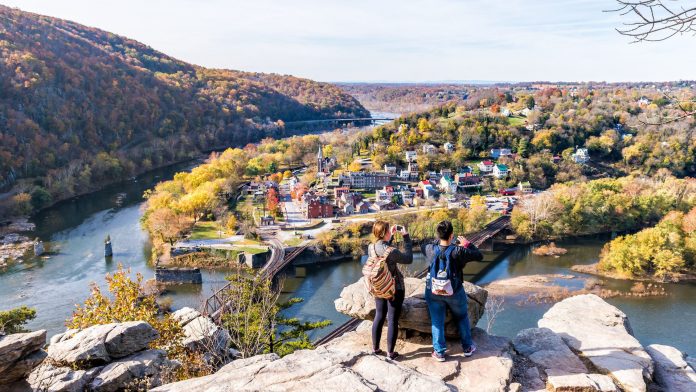 The rhetoric of anti-energy activists ignores the very real benefits that natural gas production brings to the families and small businesses of West Virginia.

Just As Consumers Must Replace Appliances, Utilities Must Upgrade, Too