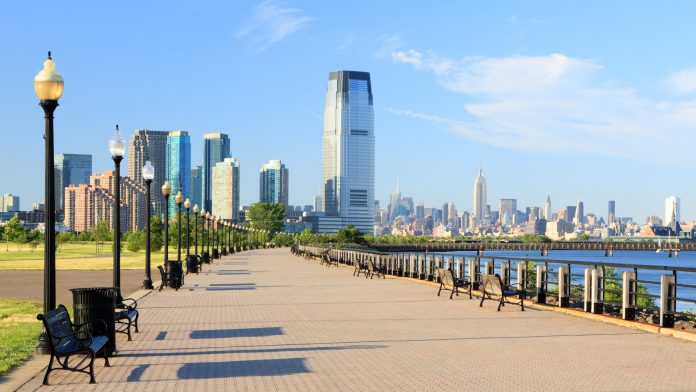 Consumer Energy Alliance Vice President of State Affairs, Brydon Ross weighs in on the eminent domain case between PennEast and the Third Circuit Court of Appeals, and how it impacts the balance of power between state and federal government.

“The eternal tension between state and federal authority underpins the very founding of our country and Constitution, but rarely does it rise to the level of setting a dangerous precedent that threatens to upend the federal government’s power to regulate interstate commerce.

The 3rd Circuit’s decision ignores the plain text of the Natural Gas Act, 80 years of precedent and industry practice and amounts to a court sanctioning a game of state-sponsored keepaway. The ruling gives New Jersey and other states powers that were never intended under the NGA or the Commerce Clause of the Constitution. There is nothing in the law that allows the state to give itself veto power if an interstate pipeline project crosses or needs an easement on state land.”