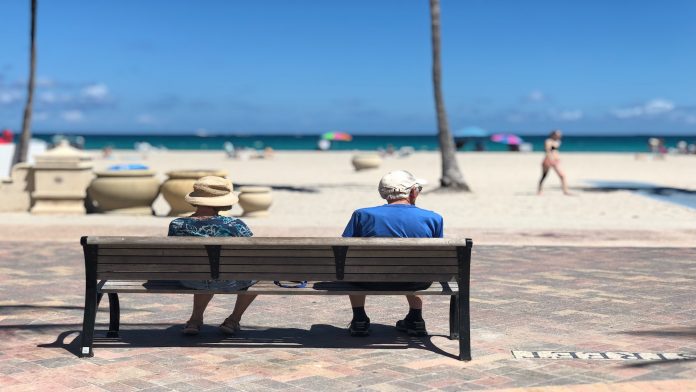 As the second-largest generator of electricity in the country, CEA’s Kevin Doyle reviews the progress Florida has made on providing clean energy while maintaining some of the lowest electricity rates in the nation.

Contrast that environmental victory with the opposite path found in China, the world’s biggest greenhouse gas emitter. It hasn’t even promised an overall reduction in emissions in the Paris agreement — only to stop increasing them by 2030. While we’re cutting our emissions, China’s by that date will have surged an estimated 14 percent to 25 percent.