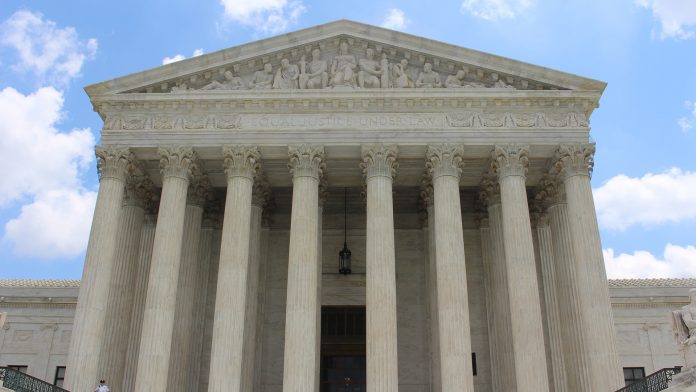 CEA previously submitted a “friend of the court” amicus brief to urge the Supreme Court to grant the petition and expressed concern that a decision made by the Third Circuit U.S. Circuit Court of Appeals would create a new precedent to block energy infrastructure projects and threaten the future of America’s energy reliability and supply. The nation’s leading consumer energy advocate also shared concerns that this action could increase costs of energy for consumers across the Northeast and create significant economic hardship – causing disproportionate harm to those on low and fixed incomes, as well as individuals, families and businesses with thin margins.

“On behalf of working families, seniors and small businesses across the Mid-Atlantic and Northeast, we are very encouraged by the Supreme Court’s action. This is a positive step toward getting a full hearing on the importance of this project for consumers across New Jersey and Pennsylvania, as well as stopping new and arbitrary delays by state agencies that oppose pipelines on ideological or political grounds.”

“We appreciate the Court’s action and believe it is critical that the issues we and others raised in our briefs are heard to ensure we have the vital energy supplies we need to revive our economy and help reduce costs for our hard-hit communities faced with mounting bills, rising unemployment and hardship.”

“It’s time to put aside the political posturing and procedural roadblocks during this time of increased economic turmoil. We need to say yes to energy infrastructure for getting energy to consumers to power and heat their homes, save money and help to get our skilled tradespeople back to work.”