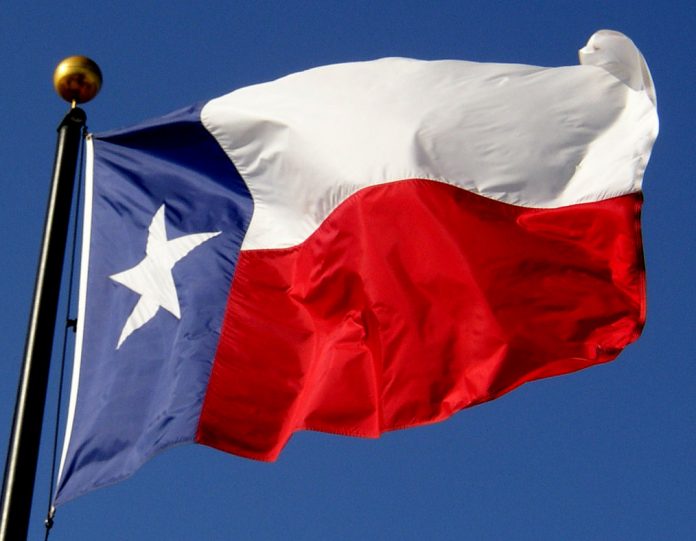 Austin, TX — Thanks to increased production of abundant, affordable natural gas, Texas families and businesses saved more than $119 billion between 2008 and 2018 because of lower prices, according to a new report released by Consumer Energy Alliance (CEA) that demonstrates the urgent need for greater offshore energy access during our economic recovery.

Households saved over $9.3 billion – or $282 per resident – and Texas industries, including aerospace operations and petrochemical and steel manufacturing facilities, saved more than $101.5 billion, according to CEA’s Energy Savings Report. These savings bring relief to Texas families, keep the state’s industries competitive and jobs abundant during a time of economic uncertainty caused by COVID-19.

“This report demonstrates how our families, farmers, manufacturers and small businesses benefit from Texas produced energy, as the state is a top producer of crude oil, natural gas and wind energy; accounting for more than one-fifth of America’s domestically produced energy and producing almost one-third of U.S. wind-powered electricity,” CEA Gulf Coast Director Kaitlin Schmidtke said. “Now more than ever as Texas recovers from COVID-19, energy has the ability to keep contributing to a lower cost of living and generate savings for Texas’ families, farmers and small businesses.”

“Thank you Governor Abbott for continuing to advance coastal conservation and restoration as part of Texas’ Gulf of Mexico Energy Security Act of 2006 (GOMESA) funding and for supporting offshore energy in the Gulf of Mexico. We commend his leadership on energy policies that ensure offshore and onshore energy development is executed with a continuing commitment to environmental stewardship and stringent safety measures that protect our environment and our coasts.”

Last year, the offshore oil and gas industry supported roughly 147,000 jobs in Texas, and the overall energy industry created more than 1.9 million jobs and generated more than $326.3 billion in economic impact, according to a 2017 study by PricewaterhouseCoopers. Overall, the oil and gas industry contributes 10.3 million direct and indirect jobs across the United States, the study found.

“In an uncertain time when our neighbors and communities are facing economic hardship and more than 1.7 million Texans are unemployed, let’s remember the critical role energy will play in creating jobs,” Schmidtke said. “Gulf exploration and production will be a key driver of the recovery, as it has been in every previous modern economic revival. Gulf states must come together to ensure the full Gulf of Mexico is included in future leasing opportunities.”

“This report also serves as a reminder of why it is imperative that the United States maintains its energy independence and dominance to protect our country from outside influences, such as OPEC+, that have attempted to intervene in energy markets and threaten America’s economy and energy independence. As we have learned from the COVID-19 crisis, a secure American-based supply chain is essential, and energy is the backbone of any supply chain. Texans and all Americans will benefit when we strengthen our energy industry and our supply chains.”