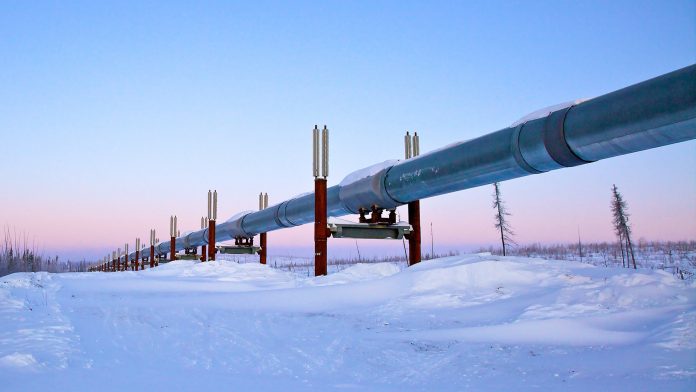 WASHINGTON, D.C. – Yesterday, the Bureau of Land Management published a final environmental impact statement for the Willow Project, a 30-year exploration and production plan in the National Petroleum Reserve-Alaska that could yield an estimated 590 million barrels of oil over its lifetime.

“We applaud the Administration’s continued efforts to advance oil and gas access in Alaska as part of an overall plan to promote domestic production of both traditional and renewable energy. As the first major Arctic project to advance this far by the Trump administration, Willow Project production could provide access to valuable resources in the National Petroleum Reserve in Alaska and provide more throughput in the Trans Alaska Pipeline System – helping to create more jobs for Alaskans, revenue for the state and energy security for the lower 48.”

“Thoughtful, environmentally responsible domestic production of oil and gas benefits families, farmers and small businesses across the country. Continued, responsible development of our domestic resources and pipeline infrastructure will provide much needed economic opportunities and jobs for Americans as we recover from the effects of the global COVID-19 pandemic.”