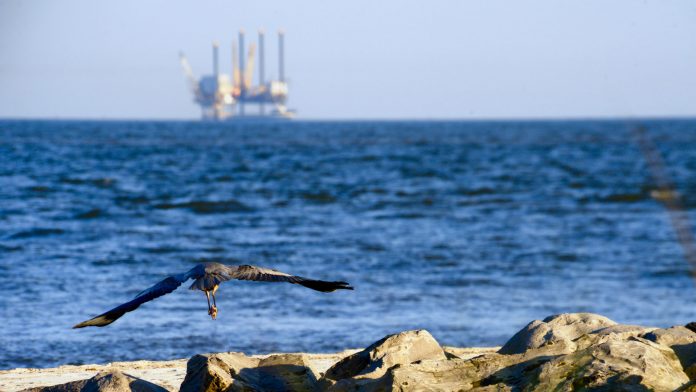 Consumer Energy Alliance’s Louisiana emission analysis which found emissions had fallen by as much as 66 percent since 1990, even as the state’s energy demand has increased and its gross domestic product grew 150 percent, was recently discussed at the first meeting of Gov. Edward’s Climate Initiative Task Force.

Tyler Gray, president of the Louisiana Mid-Continent Oil & Gas Association and a member of the task force, pointed out during the meeting that the state’s oil, gas, electricity and petrochemical industries already have made great strides in reducing greenhouse gas emissions over the past 30 years, citing a study by the Consumer Energy Alliance that said key pollutants were reduced in the state by 17 to 71% during that time.