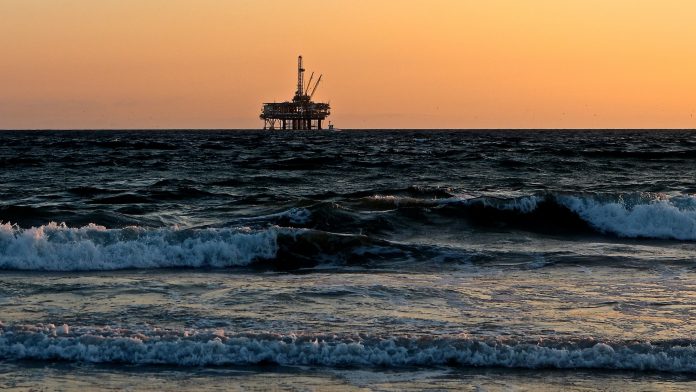 “We applaud Congressman Crenshaw and the co-sponsors for introducing legislation that will both protect hundreds of thousands of jobs and provide billions of dollars for conservation. This legislation will protect offshore energy development in the limited areas of the Gulf of Mexico where production is already occurring, while safeguarding the primary source of funding for conservation, coastal restoration, and parks maintenance included in the Great American Outdoors Act passed last year.”

“In conjunction with the Biden Administration’s moratorium on new oil and gas leases on all federal lands and waters, this legislation does not expand drilling into new areas. It simply allows continued responsible development to take place in one of the least carbon-intensive basins on the planet – a clear win-win for our economy and our environment.”

“Following yesterday’s executive order by President Biden to restrict oil and gas leasing on federal lands, now more than ever, it is critically important that we protect the Western and Central Gulf of Mexico to provide regulatory and investment certainty.”

“Instead of restricting development in these areas and harming American workers, reducing U.S. energy independence and rewarding less efficient and less regulated foreign suppliers who may not share our commitment to the environment or human rights, let’s support legislation that will strengthen our economy and protect our environment. Consumer Energy Alliance urges the swift passage of the Conservation Funding Protection Act this Congress.”