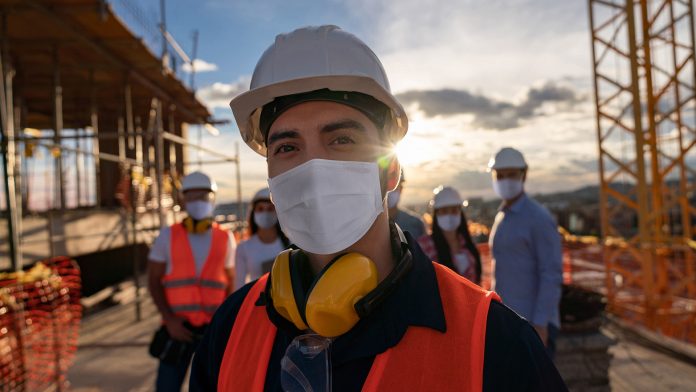 CEA Midwest Executive Director Chris Ventura spoke about the necessity for civility around the discussion and construction of energy infrastructure projects as construction workers have been harassed, equipment sabotaged, and the environment placed at risk.

In Ohio, take the protesters who recklessly entered a fenced-off construction area and began shoveling dirt back into a trench that had been dug for a pipeline, or the group that locked themselves in a van in Columbus and stopped in an intersection to protest the Dakota Access Pipeline.