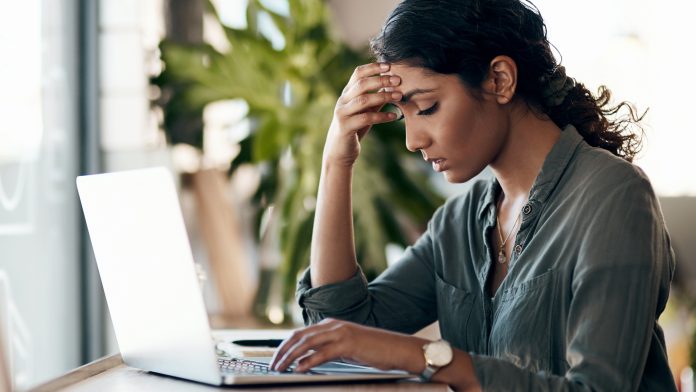 Influential marketing authority Robert Glazer grasps the importance of consumer choice in our American way of life. Talking about Apple, he maintains that the tech giant makes great products but adds, “…at the end of the day, we think consumers want choice, consumers want openness.”

Invariably, Americans cast their voice for choice. It is an essential dimension of democratic capitalism. The ability to choose freely – giving consumers a variety of options provided by different companies from which to choose – is one of the six basic consumer rights President John F. Kennedy included in the Consumer Bill of Rights he introduced in 1962.

It applies whether the issue is our choice of an internet or mobile phone provider or even a more weighty topic such as our religious path, social problems, or even debates over COVID-19 vaccines. It also applies to environmental and climate change matters. However, most of us grasp and appreciate that we must do much more to subdue pollutants and their effects on our planet.

There’s no question our personal consumer choices have social, environmental, and ecological consequences. It’s also obvious that consumers don’t always get a choice. We’re required to wear seat belts, not smoke on an airplane and, most recently, wear a mask on federal property, among other obligations.

Generally, consumers are rational and make the best decisions possible, given their budget constraints. This is why it is so egregious – and undemocratic – when localities start forcing their constituents to use or replace certain appliances and even prohibit using cheaper, dependable, and clean natural gas to heat their homes or cook and bake their food. Do you remember anyone running for office with a platform to take away your stove or furnace?

Yet, a growing number of local and state governments are banning or mulling bans through ordinances or building code changes – although there have been backlashes developing in several states. In California, over 40 cities and counties have tightened natural gas rules on use in new homes, with San Francisco and Berkeley banning it entirely. The California Energy Commission is also considering a statewide ban on the use of natural gas for heating and hot water in new homes that would take effect in 2023. And one city even banned the construction of new gas stations

More than two dozen cities in Missouri and Kansas, including St. Louis, Kansas City, and Lawrence, have established clean energy goals that would affect natural gas use.

Being elected to local governments and city councils means working on issues close to people in a community. These positions are elected, often by slim margins, to look out for every constituent’s overall well-being within their community. When people are looking for someone to serve in these municipal positions, they are focused on local concerns like how schools are run, if the roads are paved and how taxes are being distributed to meet local budgets.

It does not give these local leaders hubristic power to tell people how to live their lives. How a person wants to heat and cool their home should be their choice.

If the point is to eliminate emissions and bring renewables online, there has to be a baseload source of power available while they are being developed and to support days of intermittency. Further, we need a coordinated plan that involves state regulators who have the expertise to understand the trade-offs, unintended consequences, and cyclical impacts. Not fiefdoms filled with agenda-driven individuals.

Why are city and municipal officials deciding on such big decisions that are not only impractical but puts up artificial barriers to the cost of entry for many people looking to buy homes?

Additionally, bans create uncertainty in many different processes, from building and construction to policy and legal claims. The costs of these knock-on policy effects often hit less affluent people who can’t afford to absorb increased prices in their monthly budget with price increases and other unforeseen consequences.

The neighborhoods we live in often shelter us from others’ day-to-day lives, allowing us to miss the injustices and struggles other people face. How can someone who lives in an affluent area genuinely understand the everyday burdens of someone they’ve never seen from an underserved neighborhood? That’s why taking a holistic approach that looks at a whole community, not just those that can afford it, can help avoid policies that ultimately hurt people lower down on the socioeconomic ladder. By increasing access to other energy sources but not restricting access to others, we can help provide solutions that work for everyone.

When they don’t, that’s when you see the backlash triggered by these bans.

Last year, Arizona, Louisiana, Oklahoma, and Tennessee prohibited such bans on gas use by buildings. At least six state legislatures are considering following suit. In California, Windsor rescinded its ban a year ago.

Americans should be able to choose the energy source that best fits their lifestyle and budget: We don’t have a preference whatever you choose or don’t choose to power and run your life. That’s consumer choice and it should be protected. Not to mention that gas appliances are more efficient and generally cheaper to operate than electricity; cooks generally favor the use of gas in cooking (along with 98% of professional chefs because it cooks more evenly), and gas vs. electric appliance evaluations conclude that gas cooking appliances are easier to maintain and gas grills deliver a more authentic grilled flavor.

Americans also love sitting near fire pits and fireplaces and having BBQs with friends and families.

At a time when our Democracy is top-of-mind for a growing number of Americans, consumers should seriously consider the vital importance and vitality of having consumer choice. We should heed the words of Founding Father James Madison, a potent force behind the ratification of our Bill of Rights, who in 1786 asserted, “Most of our political evils may be traced to our commercial ones.” So if you are for choice, then be for choice. Always.