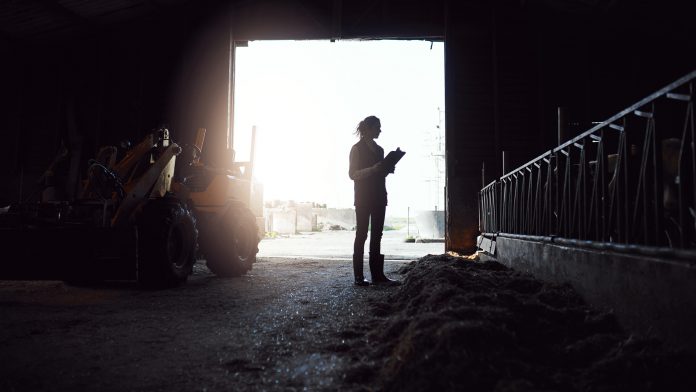 Baseload power has nothing to do with baseball. But it has plenty to do with ensuring the minimum electrical power is available continuously to the power grid to meet Americans’ electricity demands at any time. When having access to baseload power fails, brownouts and blackouts often occur.

Increasingly, baseload power is being redefined, and it now has everything to do with renewables and clean energy alternatives as well as natural gas and the potential of carbon-neutral renewable natural gas, or RNG.

With its clean-burning, inexpensive, abundant, and climate-friendly nature, natural gas is a sustained source for generating baseload power. Traditionally, coal and nuclear power supplied much of our country’s baseload power, but since 2007, natural gas has been displacing coal as a trusty and constant baseload power source that is useful for electricity generation.

And RNG – also short for “renewable or repurposed” natural gas because it’s derived from raw biogas – is viewed as a potential future baseload power source. Especially as more of this biogas is produced utilizing the mountains of waste from agriculture, industry, and wastewater treatment plants and landfills.

Biogas consists primarily of methane, a potent way for trapping atmospheric heat. By processing waste methane to generate RNG, this “green” gas is interchangeable with traditional pipeline-quality natural gas and can serve as a baseload fuel when variable renewable energy sources like wind and solar cannot. When the wind dies down or a cloudy day doesn’t produce enough energy, baseload power must be met by burning natural gas.

A January 2021 Department of Energy analysis considers natural gas an “important partner” for renewables, providing baseload power to back up intermittent resources such as solar and wind. Natural gas surpassed coal as the primary energy source for electricity generation in 2016 and last year accounted for an estimated 38% of the market. Power plants relying on coal produced just 25 percent of the total electricity in the U.S. in 2019.

The issue with RNG is that awareness of its potential is limited. It’s often viewed as something only marketable to transportation. But its ability to help transition from fossil fuel combustion will grow across industries and as utilities begin to slowly and strategically decarbonize their pipelines.

RNG also possesses several attractive benefits. It will contribute to energy security and the baseload power needed for the grid. It will create new revenue sources for farmers, industries, and municipalities that can sell their biogas to the natural gas grid, and it will also create thousands of new “green” jobs at RNG plants.

Several utilities are already moving to employ RNG in their efforts to cut greenhouse gas emissions and meet new climate goals. A Navigant Consulting study, for instance, concluded that replacing 16% of California’s natural gas supply with RNG would reduce greenhouse gas emissions as much as switching all state buildings to electric-only energy by 2030. California has $80 million available statewide, for RNG connection equipment included in the state’s utility base rate. Consequently, Southern California Gas Co. has committed to replacing 20% of its traditional natural gas supply with RNG by then.

Oregon utilities are being encouraged by the state to use RNG, and NW Natural is investing in it by using organic waste from a Tyson Foods plant. And a Natural Gas Innovation Act bill proposal in the Minnesota legislature would let utilities invest in RNG. In addition, a Senate bill in Colorado would require large utilities to get 5% of their gas supplies from RNG by 2025 and 15% by 2035. The measure didn’t pass in 2020 but is being introduced again in the new legislative session, and from 2015-2018, RNG output more than doubled under the standard.

RNG also requires a supportive regulatory environment in the states and the federal government. Since 2014, the federal Renewable Fuel Standard has supported the development of the RNG market

Clearly, tremendous opportunities exist for RNG as part of a clean energy future – and for baseline power. Until it matures and production accelerates, clean and inexpensive natural gas from fossil fuels will continue as a reliable baseline power source. Ultimately, that means prematurely shutting down or canceling pipelines, especially if they have value in the long run to provide a renewable source of power would not only eliminate affordable reliable energy now but also in the future.