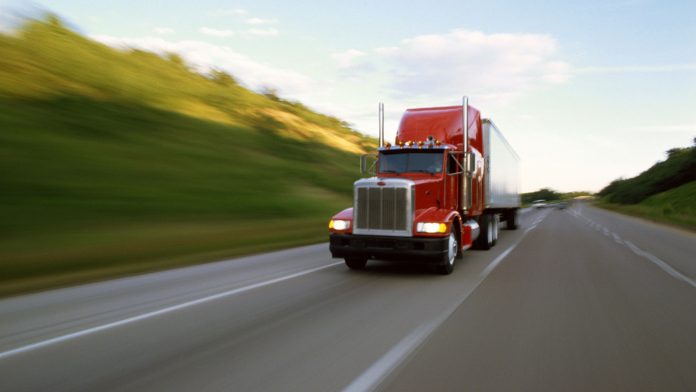 Senate Minority Leader Kenny Yuko and Senator Theresa Gavarone provided a bipartisan outlook on the importance of Line 5, discussing Consumer Energy Alliance’s recent independent third-party analysis on the impact a shutdown would have on Ohio.

The potential economic devastation was detailed by the Consumer Energy Alliance in a recent report, stating: “Ohio could lose up to $13.7 billion in economic activity, $147.9 million in state revenue and over 20,000 jobs from the shutdown of the Line 5 pipeline ordered by Michigan’s governor.”