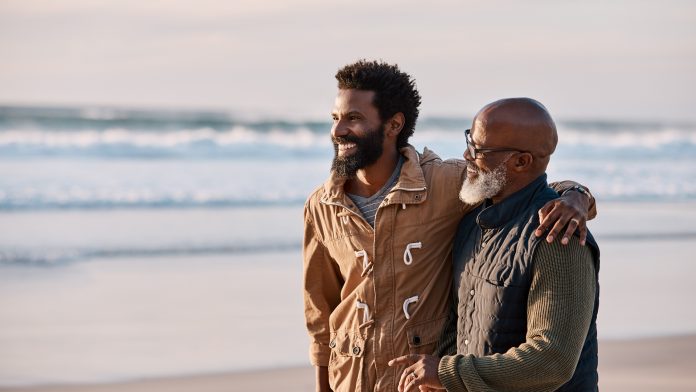 Oceans were created billions of years ago and at one point, the water we see today was actually a gas until the Earth cooled below 212 degrees Fahrenheit. However, oceans are more than the bodies of water we swim in, travel by, or fly over today. They produce more than half of the world’s oxygen, absorb 50 times more carbon dioxide than our atmosphere and the U.S. ocean economy alone produces $282 billion in goods and services.

You may not know though that a special group of scientists called geophysicists uphold an important role in protecting the oceans we rely on every day. Want to know the highlights of how they make a huge impact? Keep reading below: