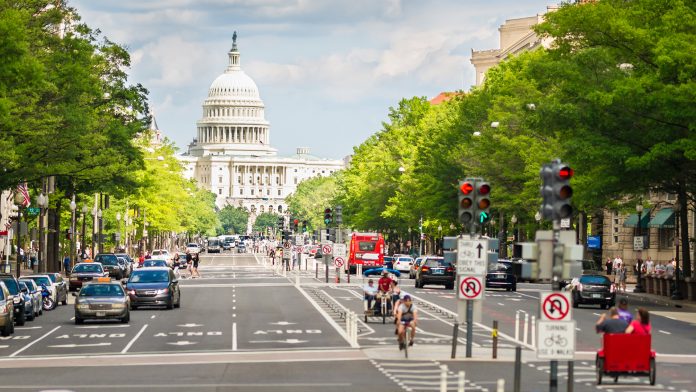 As updates trickle in over the status on the bipartisan infrastructure package and the reconciliation bill tied to it, CEA has received numerous inquiries from clients over the uncertainties surrounding next steps. Last week, Michael Zehr, CEA Vice President of Federal Affairs, provided a legislative update and John Northington, Jr., CEA Director of Federal Affairs, gave insight into the Department of Interior’s energy efforts for oil and gas as well as renewables.

Read their top takeaways from the webinar below. As always, we’re continuing to follow what’s at hand around energy, especially high gas prices, and any significant consequences to consumers and businesses.