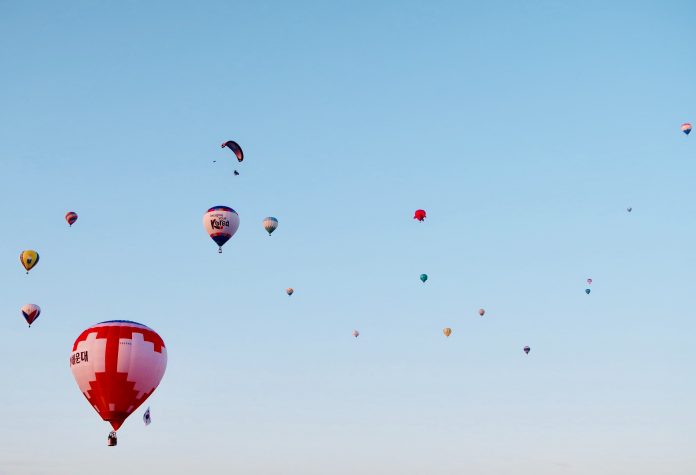 You’ve likely heard buzz about critical minerals, but have you heard the term critical element? They’re essential for things we use every day like hard drives, treatments for respiratory illnesses, and leak detection. Many countries have vocalized their need for these critical minerals and elements, especially how vital they are to their future economic stability and development. One specific element being highlighted right now: helium. Why this specific element? We’ll break down its benefits and importance. First, what makes a mineral or an element ‘critical’?

According to the American Geosciences Institute:

“Critical minerals are mineral resources that are essential to the economy and whose supply may be disrupted. The ‘criticality’ of a mineral changes with time as supply and society’s needs shift.”

What’s the significance of helium?

Helium is the second-most common element in the universe after hydrogen and is used primarily as a coolant for semi- and superconductors and high-pressure systems. When we think of helium, the first thing that may come to mind is using it to fill up party and parade balloons. In reality though, the benefits and uses of helium covers a range of things across medical use, research and technology.

These are just a few of the essential and underappreciated uses for helium.

While helium is the second-most common element, it’s also the only element on the planet that is a non-renewable resource. Since it is not cost-effective to pull it out of the air, there are only a few large producers who can extract it from the ground as a by-product of oil, gas, and mining. The helium we do produce here on Earth was formed over thousands and thousands of years deep underground through radioactive decay within rocks. However, since it’s so lightweight, it can easily risk escaping the Earth and evaporating into outer space once it’s brought to the surface for use.

Add to the fact that there are currently only three (yes, three!) countries that hold the majority of the world’s entire helium supply – the United States, Qatar and Algeria. The U.S. has the largest reserves of helium in the world, producing 75% of the element as the net exporter for worldwide consumption. While there are other countries like Canada, Tanzania, Russia, and Poland who’ve found helium, they’ve been in much smaller quantities.

Similar to the Strategic Petroleum Reserve, the U.S. has a Federal Helium Reserve located in Amarillo, Texas that holds over 1 billion cubic meters of helium gas. It was created in 1925 and has been used by the U.S. Navy for airships and technical diving as well as during the Cold War as a coolant.

What’s the future of helium?

Because of its diverse use, businesses and industries around the world are working to find a solution to the helium shortage before it has the potential to run out. They’re also working to avoid severe price spikes for helium that could result if any of the three countries listed before experiences a problem in producing it. If that happens, we could be looking at higher prices for the uses that helium plays a significant role in.

While we’re years out from these scenarios, the next time you use or see a resource that draws from helium, whether it’s a Thanksgiving parade float, your airbag, or the smart chip in your credit card, just remember how it came to be. There are many who believe that helium used in balloons for parties and events should stop, but the real question becomes: Will people make a change to save this valuable resource for other things we need more?