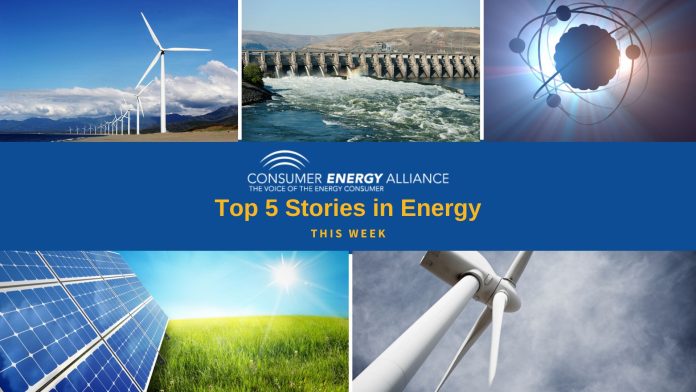 This week, the Inflation Reduction Act had a critical breakthrough after U.S. Senator Krysten Sinema agreed to move forward on the bill. Senator Joe Manchin, who negotiated the bill with Senate Majority Leader Charles Schumer, had been in talks with Sinema leading up to this to help her better understand the bill. The chamber is set to vote on a motion to proceed and then begin debate on the bill.

Energy also had an active week as OPEC+ approved a minuscule output to reduce the price of oil in the market, U.S. emergency crude stockpiles fell to their lowest level in 37 years contributing to a diesel shortage, and record U.S. electricity consumption was reportedly consuming record volumes of natural gas. According to the Wall Street Journal, U.S. consumer inflation hit a record 9.1% in June and a big jump in gasoline prices—up 11.2% from the previous month and nearly 60% from a year earlier—drove much of the increase, while shelter and food prices were also major contributors.

Finally, unrelenting inflation is driving up costs and causing more Americans to live paycheck to paycheck. According to the Wall Street Journal, U.S. consumer inflation hit a record 9.1% in June and a big jump in gasoline prices—up 11.2% from the previous month and nearly 60% from a year earlier—drove much of the increase, while shelter and food prices were also major contributors.

Want more of this week’s biggest news in energy? Check our top five favorite stories below.

The Biden administration announced last week that The Gulf of Mexico could expect its first wind farm, which could potentially power 3 million homes, off the coasts of Texas and Louisiana. The project will be developed 24 nautical miles off the coast of Galveston, Texas and will cover more than half a million acres. Business Report states that this new project is the first step in ramping up offshore wind energy in the United States. 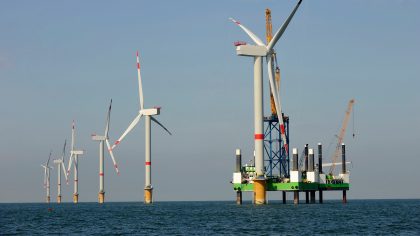 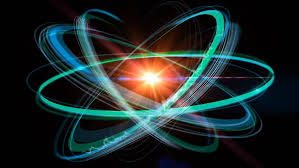 Power on with portable wind turbines

Wind energy has a significant influence on the energy industry and produces more than 9% of all electricity in the U.S. Wind plans to make another industrial move with portable turbines that are the size and shape of a large water bottle and designed to fit into your backpack. Freethink reports that the turbine can generate about three phone charges worth of electricity in an hour when the wind blows between 8 and 28 mph. 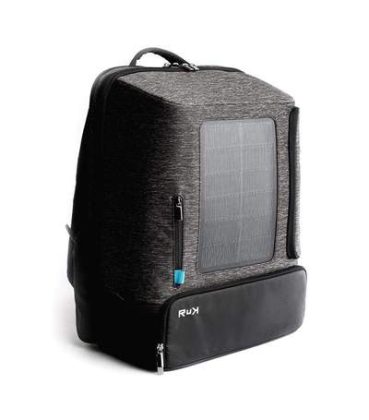 Engineers in California are in the process of creating a lawn mower that can run off of solar power. This new green machine offers buyers several options and one model can accelerate from 0 to its top speed of 11.5 mph in 1.3 seconds. PV Magazine reports that the machines should be in high demand since California recently passed a law banning the sale of powered leaf blows and lawn mowers by 2024. 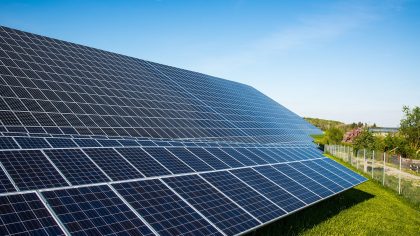 Switzerland has unveiled its latest renewable energy innovation: a giant water battery. The water battery, called Nant de Drance, is a pumped storage hydropower plant that provides the same energy storage capacity as 400,000 electric car batteries. CNN reports that the agile, reversible turbines offer new levels of flexibility and with the flick of a switch, the plant can go from storing energy to providing electricity. 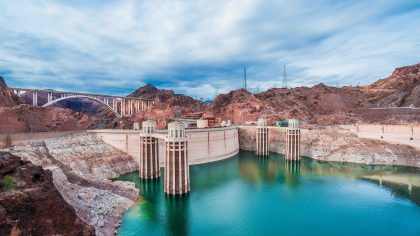