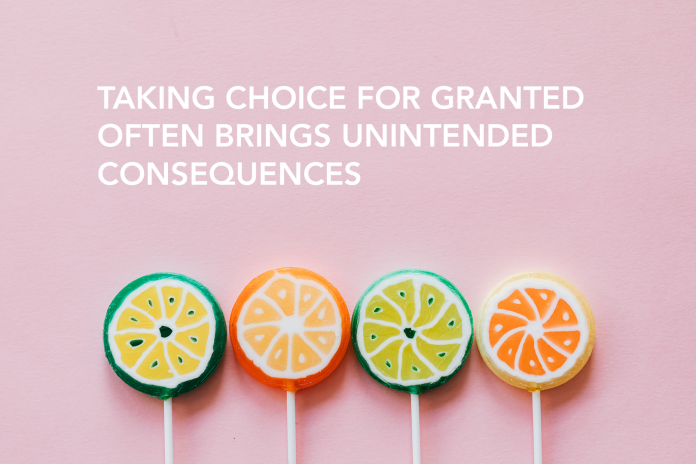 Leading a nanny state is nothing to celebrate. Chinese Premier Xi holds the top honor for continually subduing personal choice. As for lifestyle choices, Norway is the most protective among 30 European Union countries, the five-year-old Nanny State Index concludes. Now the United States is being viewed as an emergent nanny state with an overriding influence on Americans’ freedom of choice.

We’re not necessarily talking about public health mandates. Or preventing a 20-year-old from buying liquor or cigarettes. Consider, instead, for the assault against freedom to keep the energy services you want. The current threat – Americans’ ability to benefit from abundant, reliable and affordable natural gas to cook with and heat their homes. It jeopardizes farmers from obtaining enough propane to dry their crops and heat the facilities where they raise animals. A city in California banned the construction of any new gas stations and as recent as July 2022, an L.A. City Council member is proposing that traffic-heavy Los Angeles do the same.

Across our country, traditional fuels like natural gas, oil and even coal are being used in cleaner ways than in decades past. Take natural gas, reformulated gasoline that reduces smog-producing emissions. Cutting-edge technologies and other advances are making the energy source much cleaner.

But you would never know that today under the accelerating drumbeat of opposition from anti-energy groups, regulators and some current policy officials. President Biden’s first actions in office were to freeze the sale of oil and gas leases on federal lands and waters and to cancel the Keystone XL pipeline, even after it underwent extensive environmental review for over a decade.

Worse, while the Department of the Interior has moved forward on its overdue five-year plan for offshore leasing in federal waters, no lease sales are among the options being considered. Equally problematic, CEA President David Holt says is that in the Department of the Interior’s statement there is no timing requirement to get a plan finalized. Soon, the current administration is expected to limit sales of U.S. drilling rights on federal land and raise the royalty rates oil producers pay to extract oil and gas fuels.

The Keystone XL pipeline ban illustrates the increasing move by legislators, regulators and judges to outlaw new fossil-fuel pipelines or halt projects on existing pipelines. Now with the controversial pipeline out of the way, opposition groups have continued to aim their growing ire against Enbridge’s Line 3 replacement oil pipeline, its Line 5 tunnel replacement project in Michigan, Mountain Valley in West Virginia, and Byhalia in Tennessee and many, many more.

Federal regulators are now taking the unprecedented step of reopening permits that were approved for natural gas compressor stations that have been in service for years. A federal court determined that a gas pipeline, which had all of its required permits, supplying energy to hundreds of thousands of customers in St. Louis had to be shut off. What were these people supposed to do in the meantime? It goes without saying that a lack of energy to a region can be extremely detrimental to its consumers. Look no further than the unexpected halt of the Colonial Pipeline last winter.

Yet, why isn’t there rising outrage by consumers to these nanny state tactics when it comes to their energy freedom? For one thing, consumers who lack knowledge about energy markets sometimes get bulldozed in matters of choice. It’s not that they don’t want to know; they may just not have any idea that it is occurring. While there are no current studies in the United States, 40% in the United Kingdom, according to a recent survey – don’t understand their energy bills and, among 18-to-24-year-olds, it’s only 22%.

Another reason is that most consumers haven’t grasped that it will be decades before renewable energy – from wind, sun, and biogas – can provide the reliable supply of energy the U.S. will need. And they can’t understand how it will affect them until the power goes out.

In the meantime, we must also ask what will meet our energy needs when the wind doesn’t blow and the sun doesn’t shine. As cliché and boring as it sounds in repetition, there must be a viable solution to meet our country’s energy needs during times of intermittency. Just ask places experiencing brown and blackouts. Simply ignoring the problem does not mean it will disappear or remove the fact that it occurs.

It seems obvious that we must avoid the nanny state when it comes to our energy policies. That means educating ourselves about our future power demands and what abundant, reliable and affordable energy sources must be available to meet those needs. Making good choices to avoid the worst effects of climate change is a must, but we also have to remember how intricate the energy problem is. Alienating choices, stressing our current systems and forcing extraordinary costs on our families, friends and businesses won’t help solve any problems or meet the mandates being set across the country.

There is a reason why environmental groups like Sierra Club used to recognize natural gas as a bridge fuel to a cleaner future, unfortunately, they forgot that you can’t abandon the bridge before you make it over.