Hydraulic fracturing, what is widely known today as fracking, is method to extract oil and natural gas from deep within the earth by injecting water, sand and chemicals at high pressure. Fracking has revolutionized the oil and gas industry in the U.S. 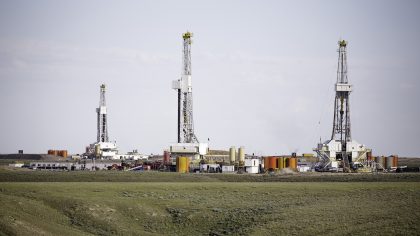 Thanks to advances in technology over the years, hydraulic fracturing has produced more than seven billion barrels of oil and 600 trillion cubic feet of natural gas in the U.S. Domestic energy production has provided and will continue to provide enormous benefits for American families and small businesses, such as reducing energy prices by supplying affordable, reliable energy for Americans to use to generate electricity for small businesses, to heat homes, and to power vehicles for generations to come.

Fracking also benefits the global economy by reducing the volatility of oil prices and world oil production. Fracking allows the economy to be more responsive to dips in productivity.

According to the U.S. Department of Energy, oil and gas production saves the average American household approximately $2,500 each year.

For the average American family, this could mean: 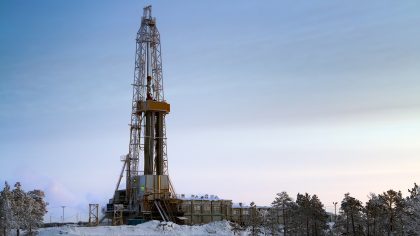 For the poorest of American families, the impacts of these savings could mean the ability to make ends meet.