Increased oil and gas production in the U.S. has stabilized energy prices, resulting in savings for American families. It has also has saved small businesses like farmers and truckers money that can be reinvested in their businesses. 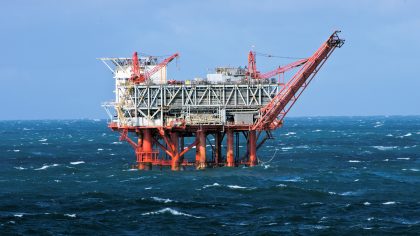 Offshore development provides enormous economic benefits for both local communities and families throughout the entire nation. In 2019 alone, Gulf of Mexico activity supported 345,000 jobs and $5.4 billion in government revenue. Similarly, allowing development in the Atlantic could create 370,000 jobs and add $31.3 billion in new government revenue. This revenue could provide a significant new source of funding for activities ranging from improving the nation’s infrastructure to environmental restoration and beyond.

Three regions in particular – the Gulf of Mexico, the Atlantic, and the Arctic – contain billions of barrels and trillions of cubic feet of undiscovered oil and natural gas. Alaska’s OCS, for example, holds 27 billion barrels of oil and 132 trillion cubic feet of natural gas, or 30 percent of the world’s undiscovered natural gas and 15 percent of its undiscovered oil. Unfortunately, many of these resources remain inaccessible due to artificial barriers imposed by the federal government in recent years. Tapping into these resources will allow Americans to affordably heat and cool their homes, generate power for businesses, and fuel the U.S. transportation system for generations to come. In short, offshore production can greatly benefit American families and small businesses. 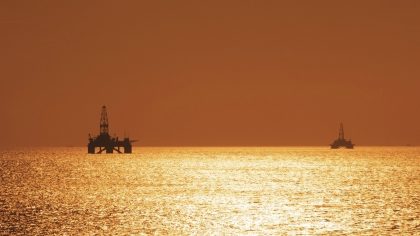 Finally, offshore development provides the U.S. an opportunity to expand its renewable resource portfolio by implementing offshore wind, wave, and ocean current energy technologies. Each of these technologies captures the power of the oceanic environment and turns it into clean electricity that can be used by families and businesses living in coastal areas. The first offshore wind farm went online in late 2016, and wave and ocean current energy technologies are approaching viability as potential commercial power sources.