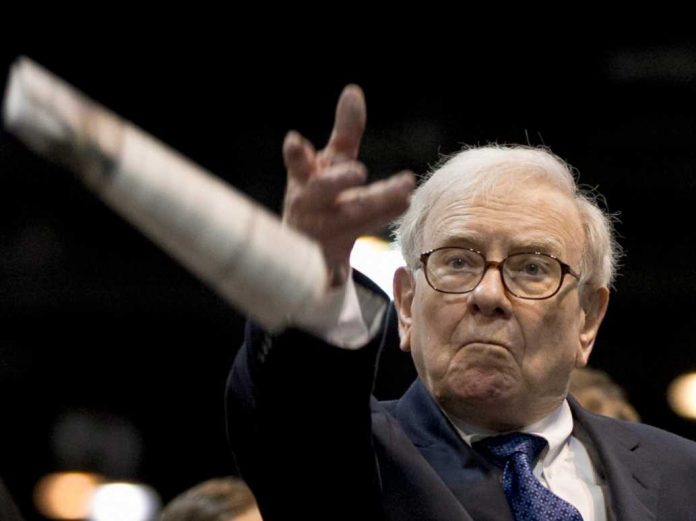 President Obama may be reluctant to support the KXL, but American business leaders recognize that the project is a key part of continuing a profitable trade relationship with Canada. Billionaire investor Warren Buffet said yesterday that he would approve the Keystone XL pipeline if the decision was up to him. Speaking with CNBC, Buffett said he thinks the failure to permit and build the pipeline is doing damage to our relationship with Canada, the nation’s largest trading partner.

“That is a valuable resource of North America and Canada’s been a terrific partner over the decades,” he said.”And for us to kind of thumb our nose at them, you know, not what I would do.”

“I think that we have an enormous interest in working with Canada.”

Buffett supports the pipeline despite his financial interest in BNSF Railways, a company benefitting from the transportation of North Dakota crude oil in the absence of additional pipeline infrastructure.

President Obama’s recent statements about the Keystone XL pipeline have also earned him a label many politicians (and their staff) dread: Washington Post’s “four Pinocchios.” The Washington Post’s Fact Checker blog recently gave the president’s remarks during a radio interview “four Pinocchios,” the most egregious classification possible for statements by political figures and government officials, for his misinformed claims that the Keystone XL would not benefit U.S. producers and would be nothing more than an export pipeline. Fact Checker staff suggested that President Obama read the State Department’s final environmental impact statement and encouraging him to back up his argument against the KXL with the facts:

If he disagrees with the State Department’s findings, he should begin to make the case why it is wrong, rather than assert the opposite, without any factual basis. Moreover, by telling North Dakota listeners that the pipeline has no benefit for Americans, he is again being misleading, given that producers in the region have signed contracts to transport some of their production through the pipeline.