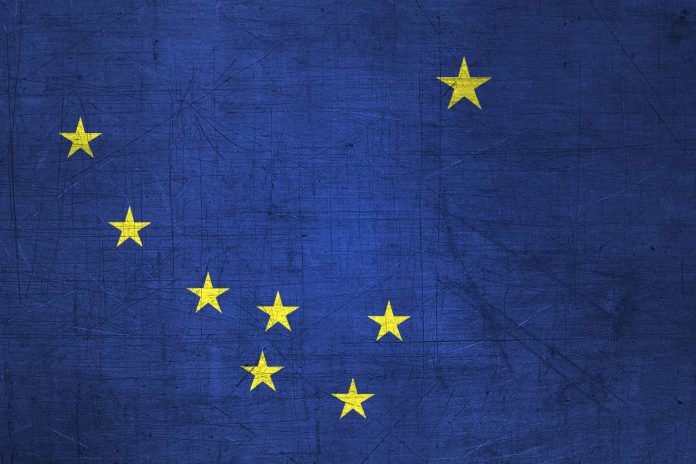 Anchorage– Consumer Energy Alliance- Alaska (CEA- Alaska) along with 13 other statewide organizations, 19 Alaska state legislators, and numerous individuals today submitted a letter to Port of Seattle Commissioners asking for their continued support for hosting vessels and equipment that will assist with upcoming summer exploration activity in the Chukchi Sea.

The staging of vessels in the Port of Seattle is critical to the expansion of energy exploration  and the success of the Alaskan economy. Energy resources contribute nearly 90% of Alaska’s state revenue and create one third of Alaska jobs.

The letter’s signers argue that allowing activists to sway Commissioners into rescinding the current lease with Foss Maritime would threaten the future of the Port’s prosperity as well as the broader economy between the two states.

“Significantly, the situation at hand is about far more than just energy, with the Port of Seattle having played a critical role in closely linking the economies of Alaska and Washington State. In that regard, many other economic powerhouse sectors in the Alaska region that depend on operational certainty and predictability in the Pacific Northwest, such as the tourism and seafood industries, are also closely monitoring the ongoing developments and wondering whether their activities at the port might be next on the target list if anti-development groups are successful in this instance,” reads part of the letter.

“We don’t like our economy being held hostage by activists from another state,” said Anne Seneca, President of CEA- Alaska. “We thank the Commissioners for their actions to maintain the current lease and ask that they continue on that path, despite the reckless attempts by activists and the Seattle city council to derail our state’s most critical industry.”

Activists have been working to derail the U.S.’s arctic energy exploration program. Polls show strong support for offshore energy production, both in Alaska and in key primary states. The program also has support from President Obama himself.