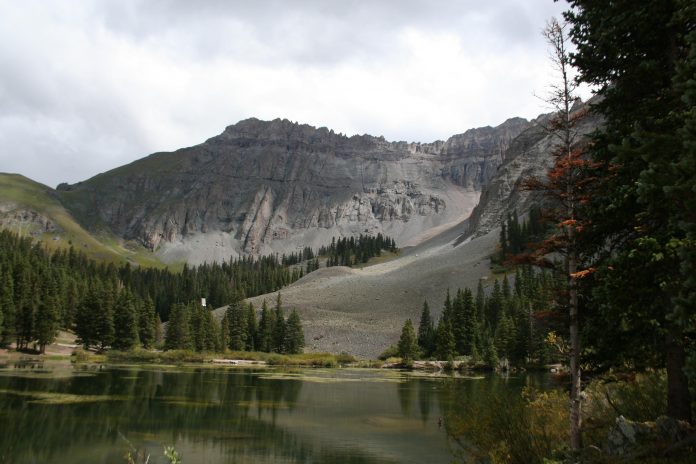 A controversial court decision in Colorado threatens to put more than 200 mine employees out of work and could result in a loss of more than $200 million worth of investment for the regional economy and $12 million in local, state and federal tax revenue. On May 8th, Colorado Federal District Court Judge R. Brooke Jackson ruled that permits issued by the Office of Surface Mining (OSM) for Colowyo Mine in the northwest part of the state were invalid. The judgment came after a national environmental group argued that the agency did not provide adequate public notice or address environmental impacts of the mine.

The Colowyo Mine has not violated any environmental law or regulations and operates under the terms of the plan under which it was approved. Despite this, the court ruled that the Colowyo Mine must close its doors in 120 days if the OSM does not correct the errors it committed permitting process. This will leave the mine employees and their families, all of whom have worked to provide affordable and reliable electricity to their community, without a way to make a living.

What’s more, the closure of Colowyo will have repercussions beyond the regional economy. Colowyo and its parent company Tri-State are part of 44 member electric cooperative and public power districts in Colorado, Nebraska, New Mexico and Wyoming. This means that the rural shareholders of these cooperatives, who often face higher electricity rates to begin with, will bear the burden of the economic impact of a Colowyo closure.

Tri-State has promised to work with OSM to comply with the judge’s orders and review all legal options, including appeal. National leaders like Senators Cory Gardner and Michael Bennet, Governor John Hickenlooper, and Representative Scott Tipton recognize the economic significance of the mine and have voiced their strong opposition to its closure.

Mining operations employ more than 80,000 workers across the U.S. and coal still accounts for 39 percent of the nation’s electricity generation. Coal continues to be an important part of America’s energy portfolio and it is essential that lawmakers advocate for policies that allow mines like Colowyo to continue to operate safely and productively.