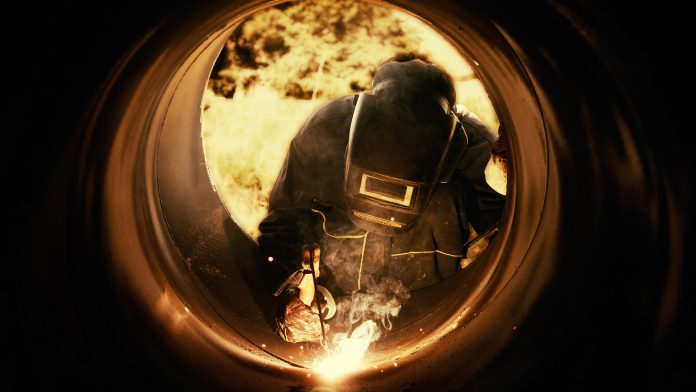 WASHINGTON, D.C. — Consumer Energy Alliance (CEA) today commended President Donald Trump for signing a pair of Executive Orders that will allow the construction of the Keystone XL and Dakota Access pipelines to move forward, both of which will safely deliver the resources U.S. families and businesses need to drive down costs.

In the case of the Keystone XL pipeline, today’s Executive Orders overturn the Obama administration’s decision to deny a U.S. State Department permit required to allow the pipeline to cross the U.S.-Canadian border. For the Dakota Access Pipeline, President Trump overturned several Obama-era regulatory procedural measures that had resulted in unnecessary project delays and cost increases.

“CEA has strongly supported both the Keystone XL and Dakota Access pipelines for many years and we enthusiastically applaud President Trump’s decision today to move ahead with these long-delayed projects.

“Critical infrastructure projects like Keystone XL and Dakota Access will bring much-needed crude oil to markets, which will help create the fuel, power, and products that Americans use every day. Everyone – families, farmers, manufacturers, distributors and small businesses – will benefit from the decision to greenlight a pair of pipelines that will help cash-strapped families lower costs, especially the tens of millions living on a fixed income or below the poverty line. These pipelines will create both immediate jobs and long-term economic opportunities for Americans across the nation, helping to fulfill one of President Trump’s main campaign promises to create more U.S. jobs.

“But America needs even more pipelines to move forward. As part of CEA’s Pipelines for America campaign, CEA recently released a report showing how failing to construct vital oil and natural gas pipelines, which deliver fuel and electricity to our homes and businesses, will result in a 31 percent shortfall in U.S. electricity capacity by 2030 – which, in turn, would raise energy prices, kill jobs and harm those of us living on fixed incomes.

“CEA urges the Trump administration to continue what it started today with its Keystone XL and Dakota Access decisions and continue efforts to streamline permitting of pipelines to create jobs and spur economic growth.”

To review a copy of the CEA pipeline report, titled “Families, Communities and Finances: The Consequences of Denying Critical Pipeline Infrastructure,” click here.