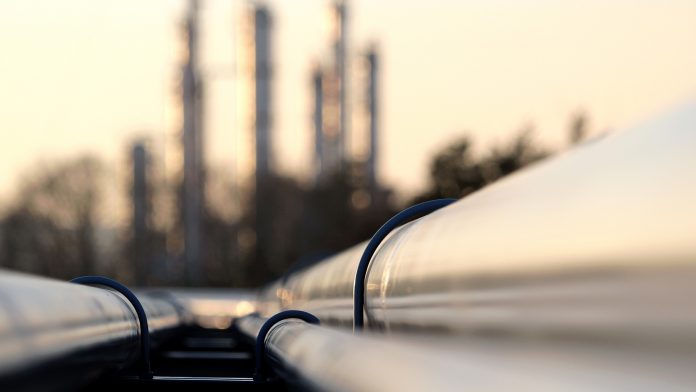 Pipeline transportation for oil is safer and expected to be better for the environment than the alternative, which is usually rail transport. While the trans-border segment of the Keystone XL pipeline is missing, in spite of two environmental impact studies by the State Department that found less environmental harm than if the oil moves by rail or barge, the oil still moves by rail. The State Department must approve the pipeline since it crosses a U.S. border.