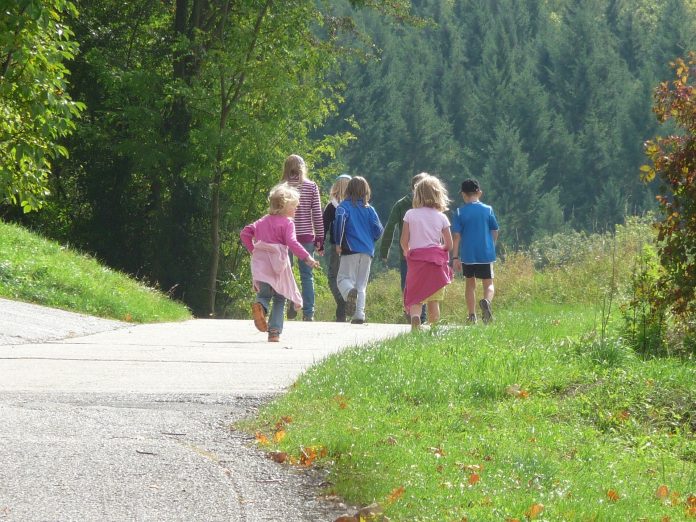 “CEA applauds FERC’s decision to grant this critical permit for the Atlantic Coast Pipeline. Strong bipartisan majorities across the Mid-Atlantic support this vital project that would bring much-needed energy supplies to communities across North Carolina and Virginia.

“Pipeline infrastructure is critical to ensuring that families and small businesses have access to the energy resources that power their lives and help them pursue the American dream. Final EIS approval on this pipeline – and many more pipelines waiting on FERC review – represent billions of dollars in investment that will put fathers and mothers to work and provide much-needed tax dollars to build schools, hospitals, roads and provide emergency services – not to mention, lower the cost of home heating and electric bills.

“FERC’s EIS approval does, however, amplify the need for a quorum at the Commission to give final sign off on pipelines projects that have been determined to be safe and in the public’s interest. CEA urges the Senate and White House to swiftly confirm those who have been nominated to fill vacancies on the Commission and to advance nominated candidates qualified for the role. It’s time to stop delaying and put Americans back to work building our energy infrastructure.”