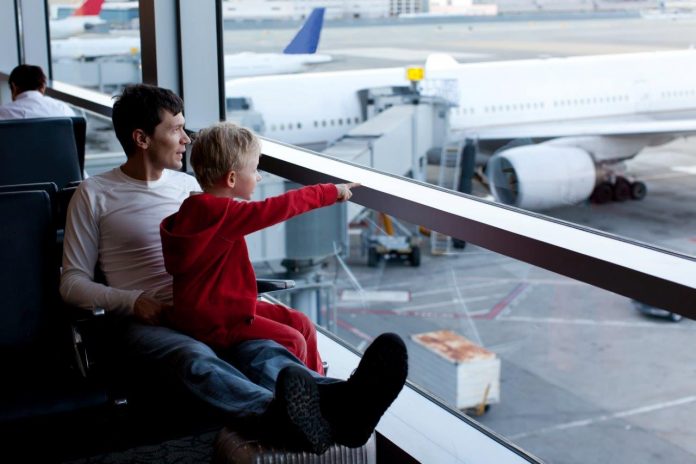 Energy delivery is vital for Mid-Atlantic families, small businesses, and manufacturers, for fuel, home heating and cooling, and transportation. Increasingly, natural gas suppliers rely on efficient energy delivery systems – such as pipelines – to provide nearly half the region’s electricity. With the high cost of electricity caused by decreases in pipeline availability, it’s important that infrastructure and pipelines in the Mid-Atlantic are expanded to keep pace and deliver affordable energy supplies.

This is especially true for small towns like Johnstown, PA; Crestwood Village, NJ; Cumerberland, MD; Salamanca, NY;  and Princeton, WV, where the average household income is $29,150[2] – 47.73 percent less than the national average.

So, why is electricity in the Mid-Atlantic more expensive than the rest of the United States?

The answer is simple:  tight supply and increasing demand. With prices worsening because of failed public policies. These policy choices led to the rejection of infrastructure and pipeline projects that would have produced and delivered natural gas in and around the region, which is now inflating the price of electricity, especially in New York.[3]

To understand why it is important to note that the Mid-Atlantic region is served by two regional transmission organizations: The Pennsylvania-New Jersey-Maryland Interconnection (PJM) and the New York Independent System Operator (NYIS).  While PJM and NYIS are adjacent to one another and have similar fuel mixes (see graphs in white paper link), NYIS is hamstrung by a self-inflicted lack of access to affordable oil and natural gas.

In addition to banning hydraulic fracturing throughout New York in December 2014,[4] Governor Cuomo also rejected both the Constitution and Northern Access pipelines, in 2016 and 2017, respectively. Additionally, Governor Cuomo’s administration has fought against the Algonquin pipeline expansion and has been slow to approve a pipeline needed for electric generation in Wawayanda.

Cuomo needs natural gas for his plan to steer the state toward renewable energy. “I don’t think you can get from here to there without using natural gas,” Cuomo said last week.  Yet pipelines are the safest way to ship natural gas, and Cuomo’s crew isn’t approving them, so how are New Yorkers supposed to get gas to run generators and keep the lights on?[5]

So, what is the solution? Building more pipelines.

If bans on energy production were lifted and more pipelines were built to expand energy delivery in the region, electricity would become less expensive.

That would mean low-income families who, according to the Bureau of Labor Statistics (BLS) are spending close to 22 percent of their after–tax income on residential utility bills and gasoline could have more room in their budget for things like food, clothing, and housing. And while median incomes in the Mid-Atlantic are higher than the national average, they also pay a disproportionately higher amount for energy than other states across the nation.

Implications of Energy Delivery in the Mid-Atlantic[8]

Despite these consequences, there is good news. Expansion of energy delivery from pipeline build-outs has had a positive effect on consumers across the Mid-Atlantic and the nation as a whole. Currently, families and motorists in the region are saving, collectively, more than $25.9 billion in gasoline costs compared to 2012 levels, based on EIA data. With pipelines responsible for moving roughly 70% of the nation’s crude oil and petroleum products,[16] these savings have been achieved, in large part, because of stable energy delivery.[17] Many families and households in the Mid-Atlantic are turning those savings into more travel and leisure activities. Just this year, over Memorial Day Weekend, AAA estimated that travel was at its highest levels since 2005, with 39.3 million Americans driving or flying more than 50 miles from home. [18] To put that in perspective, a road trip from Charleston, West Virginia, to New York City would cost $48.82 less than it would have in 2012.[19]

A recent report from the American Chemistry Council (ACC), shows that the Mid-Atlantic/Appalachian region could become another center for petrochemical and plastic resin manufacturing, similar to the Gulf Coast. This development could bring 100,000 permanent jobs to the Mid-Atlantic and its neighboring states, and add $2.9 billion in new federal, state, and local tax revenues annually. It is essential, however, that more pipelines are built for this economic potential to be realized.[20]

As of June 2017, policy-makers and regulators in the region have prevented several important opportunities to bring on necessary supplies and capacity improvements by denying pipeline infrastructure development and expansions. Despite the inability to address shortfalls during extreme weather events, like the Polar Vortex of 2014, policymakers have been unable or unwilling to remove barriers to allow for pipeline expansion.

[6] How New York City Gets Its Electricity, The New York Times, https://www.nytimes.com/interactive/2017/02/10/nyregion/how-new-york-city-gets-its-electricity-power-grid.html?_r=0

[7] Nuclear power supplies about one-third of the power in New York.

[19] Based on the most recent gasoline price and consumption data available from the Energy Information Administration. 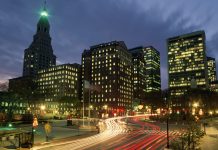