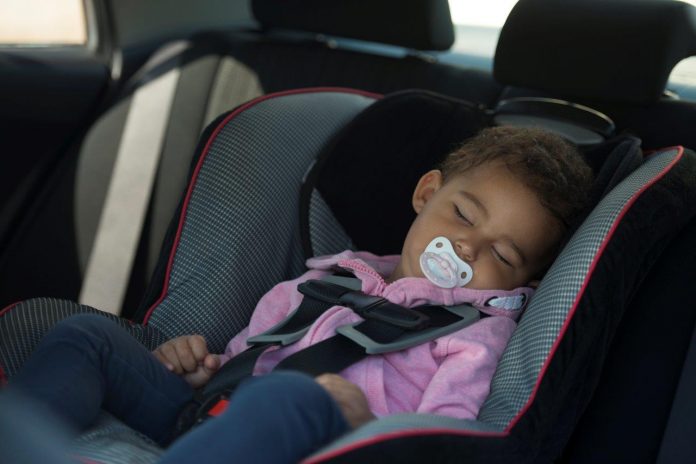 The Midwest is also home to six of the nation’s top 18 agricultural producing states based on cash receipts, with Minnesota, Illinois, Wisconsin, and Indiana in the top 10.  [3] Believe it or not, adequate energy delivery infrastructure is vital to keep crops, farmers, and the Midwest economy moving.

American farmers depend upon rail freight to move their products to market. The surge in rail transportation of crude oil has affected that ability and timing in recent years…Construction of new pipelines would certainly be a more effective way to move that product to market. It would take crude oil off the rails and, in doing so, improve the overall efficiency of the transportation system. Improved pipeline infrastructure will also help enhance American energy security for everyone.[5]

Families across the Midwest will also benefit from the expansion of energy delivery infrastructure.

Implications of Energy Delivery in Midwest[6]

The Need for Pipeline Infrastructure

The recent approval and construction of new pipelines, such as Dakota Access, will assist in providing access to resources that will help power Midwest homes and businesses more affordably and reliably, helping the region avoid the sky-high prices seen in other parts of the country, like New England. It will also open up critical capacity for the region’s agriculture industry to efficiently and more cost-effectively run their businesses and ship their products to market – benefiting not only the farmers but families and businesses across the region and nation. As the 2015 Farm Bureau report concluded:

The need for expanded pipeline infrastructure can be underscored by the anticipated increase of natural gas and wind to the Midwest’s energy portfolio. With these changes, the Midcontinent Independent System Operator (MISO), the entity responsible for electricity delivery in states including Illinois, Indiana, Michigan, Minnesota, and Wisconsin, projects the following:

Importantly, given its intermittent nature, the expected rising contribution of wind to the region’s energy mix in the coming years not only highlights the importance of natural gas and related energy-delivery infrastructure, to ensure reliable, affordable electricity for families and businesses in the Midwest.

The importance of increased access to energy resources and the infrastructure that transports them was underscored by the 2017 OMS MISO Survey Results.  The survey projects that in 2022, the Indiana/Kentucky and Michigan Lower Peninsula zones are expected to face electricity generation shortfalls of up to 400 MW and 1500 MW, respectively.[20]

Expansion of energy delivery from pipeline build-outs has had a positive effect on consumers across the Midwest region and nation at-large. Currently, families and motorists in the region are saving, on average, more than $26 billion in gasoline costs compared to 2012, based on data compiled by the EIA. With pipelines responsible for moving roughly 70% of the nation’s crude oil and petroleum products,[21] these savings are largely due to stable energy delivery [22] – and many families and households in the Mid-Atlantic are turning those savings into more travel and leisure activities. Just this year, over Memorial Day Weekend, AAA estimated that Memorial Day travel was at its highest levels since 2005, with more than 39.3 million Americans driving or flying more than 50 miles from home.[23]  To put that in perspective, a Midwest road trip from Titletown in Green Bay, Wisconsin, to the NFL Hall of Fame in Canton, Ohio, would cost $54.51 less than it would have in 2012.[24]

[12] The reliability gap is the gap between current grid reliability and desired reliability.   This gap is due to a lack of natural gas capacity to reduce bottlenecks and supply shortages.

[24] Based on the most recent gasoline price and consumption data available from the Energy Information Administration.