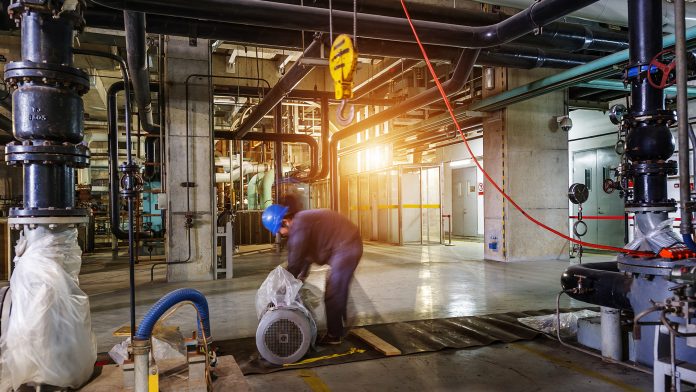 CEA Mid-Atlantic Executive Director Mike Butler discusses the impact energy has on employment and economic development in Pennsylvania and the effect lower energy prices have on stretched family budgets.

Working alongside natural gas, coal remains one of the most cost-effective, stable and abundant sources of energy we have. It’s also a major jobs creator. In Pennsylvania, more than 36,000 jobs are tied to the coal industry, with wages roughly $30,000 higher than the average private sector job. In West Virginia, coal wages are twice the state average.