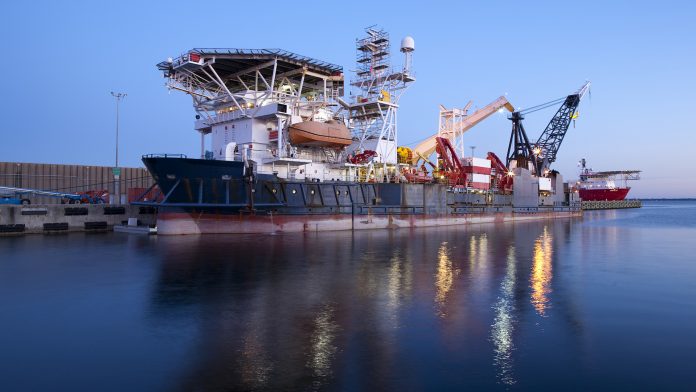 Many people outside of the energy world may not know this, but the United States has surpassed Russia as the world’s largest natural gas producer.

It’s important to remember what energy production actually means. It means we are drilling for, and “making” natural gas. It’s also important to think about that in terms of consumption.  If we are consuming more than we produce, than we have to continue importing to meet our needs, and vice versa if we are producing more than we consume, we have the ability to export excess natural gas.

When many of us think about exports, we typically think about goods like consumer products, or agricultural products like soybeans, maybe even technology like computers and intellectual property. But rarely if ever do we think about energy. The last time we exported more natural gas than we imported was in 1957. Eisenhower was President, the average cost of new house was $12,220, and Elvis had just released Jailhouse Rock.

Now, over 61 years later, we’re right at the tipping point. The U.S. is transitioning from being a net energy importer to a net exporter because we are producing more than we need.

This places the U.S. in a far better bargaining position on the international stage, especially for our ally countries in Western Europe that receive much of their natural gas from Russia.

And boy does our country know about Russia, especially since it’s been all over the news for the past year. What you may not know about Russia is that one its largest state-owned companies, Gazprom a natural gas company, has routinely been instructed to turn off natural gas to countries across Eastern and Western Europe, who in 2014 made up 40% of the companies revenues. In the past, people in places like Bulgaria, Greece, Macedonia, Croatia, Turkey and Ukraine have all been victims to their lack of energy security, and millions of people suffered, and even died.

Here in the U.S., we have the ability to avoid situations like that because we are not beholden to foreign nations for our energy supplies. That’s due mostly to the Energy Revolution, but also to American ingenuity and the hard-working men and women employed in the energy industry. With these advantages, we have the ability to not only gain energy independence but to help our allies in Eastern and Western Europe when they need energy supplies the most. And it’s not just Europe.

Rick Perry, the Secretary of Energy, recently met with officials in India to discuss exporting liquefied natural gas (LNG) and other forms of energy from the United States to Asia.

“India is obviously a huge market” for United States energy, Secretary Perry has said. “Our ability to deliver U.S. innovation and U.S. natural resources into that country is a great opportunity. That’s the real driving factor of why we’re headed that way. We’re exporting to our allies in Europe the opportunity to truly have a choice of where [they] buy energy from. That’s freedom. And that kind of freedom is priceless,” Perry said.

Energy grows a lot of things, one of those is our economy. It’s also changed our place in the world marketplace in terms of trade and opportunity to help our allies who in many instances didn’t have anywhere else to turn. While there is talk to halt exports by many in the anti-development moment, stopping our ability to help these allies, in the end, it would behoove us to leverage our resources and grow our economy while also helping others. And that’s a good place to be.