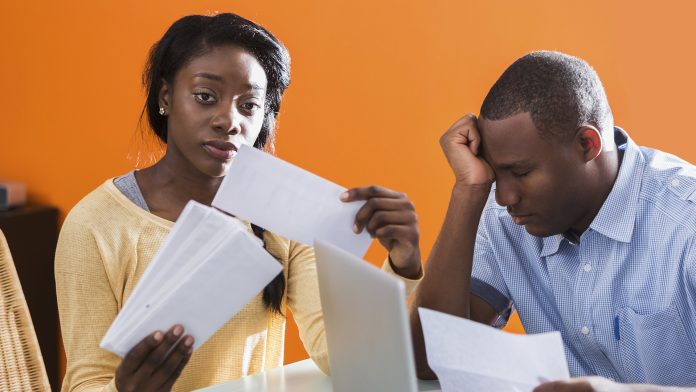 New England families continue to pay some of the highest energy costs in the nation – paying more than $1 billion more just this winter as a result of political inaction which has denied the modernizing and building new energy infrastructure.

You could be tapping into the world’s most abundant, affordable supply of natural gas, just 300 miles away from you in Pennsylvania’s Marcellus Shale–natural gas that’s delivering billions of dollars in savings to gas customers throughout the Mid-Atlantic states.

But our governor has been absolutely dead-set on stopping any and every natural gas pipeline infrastructure expansion that would bring New England the fuel you need and deserve. He’s twisted New York laws as hard as he can to undercut federal laws that expressly permit sensible, long-overdue modernization of our interstate natural gas infrastructure.

Not that it will make you feel any better, but Cuomo has also vowed to block us, his own New York constituents, from enjoying the economic and environmental benefits of natural gas: thwarting pipelines, vowing to veto and shut down natural gas power plants, and stopping New York from pursuing the same kind of made-in-the-USA energy production that’s transformed Pennsylvania’s economy.