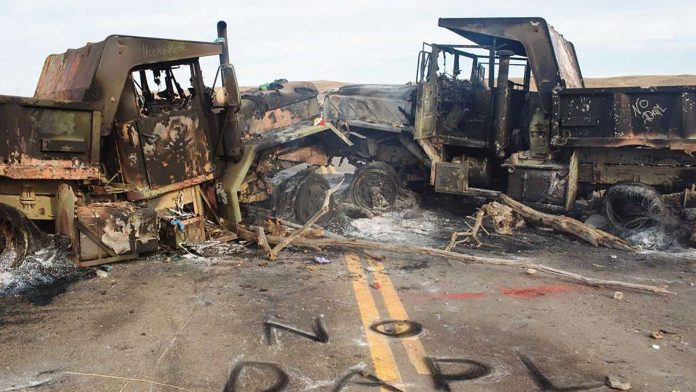 CEA President David Holt recently opined on the lack of civility and increasing lawlessness of anti-energy protesters (as we’ve documented multiple times – see for example here and here) which endanger families and communities across the country.

From pipeline construction and hydraulic fracturing, to offshore development and wind and solar transmission, organized antagonists have created a successful business raising money to stop sensible energy development. But these efforts are counterproductive and serve only to increase energy prices, hurting the poor and disadvantaged most.

Their lack of civility has taken many forms in the last few years. From threatening and stalking, to polluting, vandalizing and damaging public and private property, groups of protesters who oppose energy – renewables included – continue to harass industry workers, lawmakers and supporters under the alleged justification that it’s their “right” to dissent.